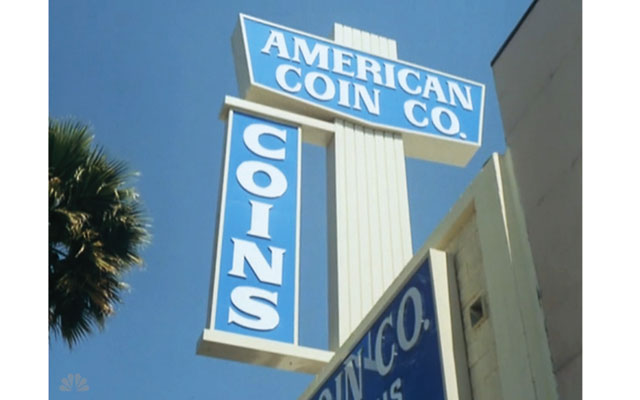 This is the exterior of American Coin Co., a real store that was used as a shooting location in the 1976 episode of The Rockford Files. 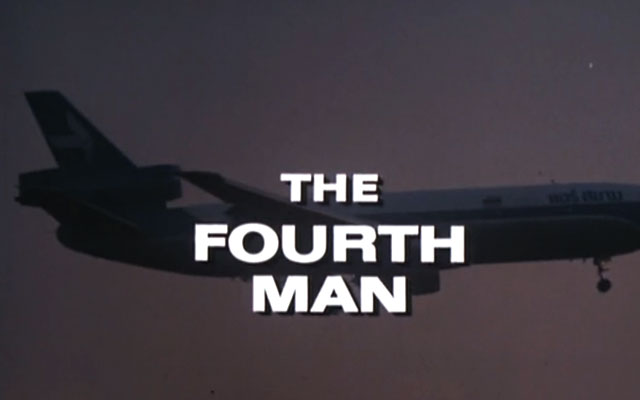 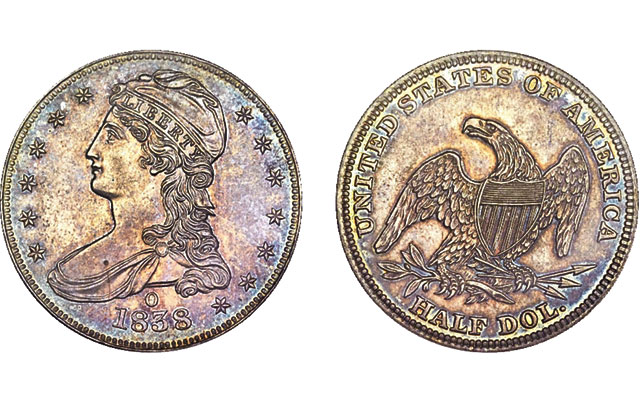 In the story, coin dealer Timson Farrell, played by actor John McMartin, is a hit man who uses his coin shop as a cover for his life of crime. His latest job is to eliminate four gangsters who were going to appear before a U.S. Senate subcommittee investigating organized crime.

A friend of private investigator Jim Rockford becomes unwittingly involved when she recognizes Farrell at the airport returning from a Miami trip a short time after traveling to Detroit. Farrell figures he has to execute her, too.

Farrell’s fourth hit is thwarted when the target’s bodyguard kills him.

American Coin Co., which was established in 1959, advertised nationally in the 1970s, offering gold Bicentennial medals to non-collectors.  Today its building is home to Dilbeck Real Estate. The coin company’s large sign, visible in the television show, remains but has been repurposed for the new tenant. In the show, the store has ashtrays on the counters, coins in two-by-twos in the display cases and books and folders along the walls.

The episode can be watched free on Hulu.