As seen on TV: 'Hawaii Five-0' episode likely the most famous coin-themed show 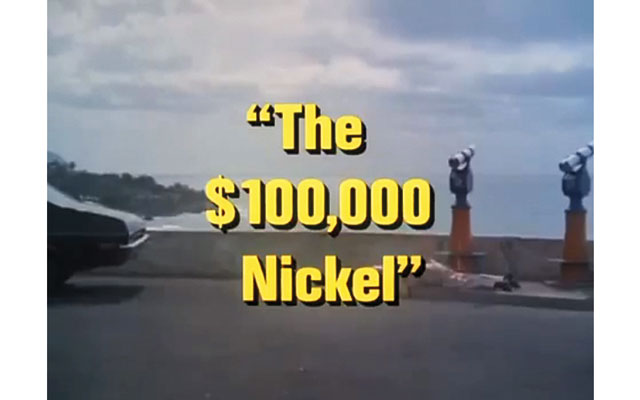 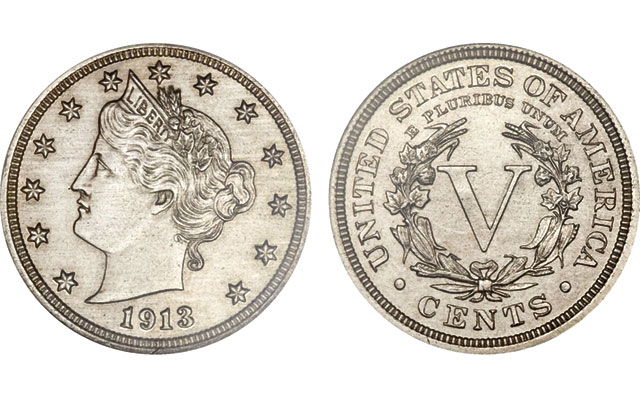 Forty years after it became a television star, the Olsen specimen of the 1913 Liberty Head 5-cent piece can still turn heads. It sold for $3.3 million at auction in 2014.

The show opens with a forger altering a 1903 nickel to look like a 1913. The action then shifts to a courier taking a locked briefcase to the security room at the Pacific Coin Convention Coin Bourse and Auction. He takes out a box holding the coin. “It’s insured for $100,000. There are only five like it in the world,” he says. The actual coin is show full screen before it is locked in a safe.

The action then shifts to an oceanfront park. The forger is holding the altered coin with his fingers and says, “Virtually undetectable without high magnification. I think you will find it well worth $1,000.” A killer then takes the coin in a gloved hand, places it in his pocket and pulls out a pistol. He plugs the forger and walks away.

A con man is then hired for $10,000 to switch coins. At the coin show, the carnival slight-of-hand expert casually asks to look at the coin, which is promptly handed to him. Wearing a white glove, he picks it up and switches it out. As he’s leaving the show, an alarm sounds. The con man uses the coin to buy a 15-cent newspaper, effectively stashing the coin until he can retrieve it; only he doesn’t get back to it in time.

The coin bounces from the vending machine to a child’s pocket to a candy store before ending up as change at a bar after the con man buys a drink.

The coin, which is still known for its TV exposure more than 40 years later, benefited from the publicity. In 1978 Superior Galleries paid $200,000 for the coin, double its 1972 price.

Next: The Rockford Files