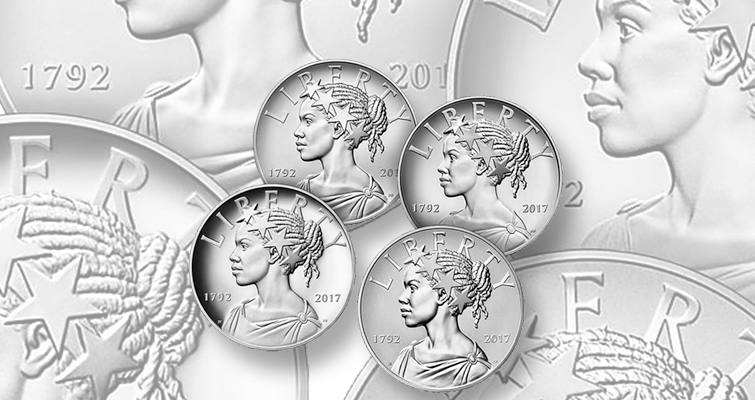 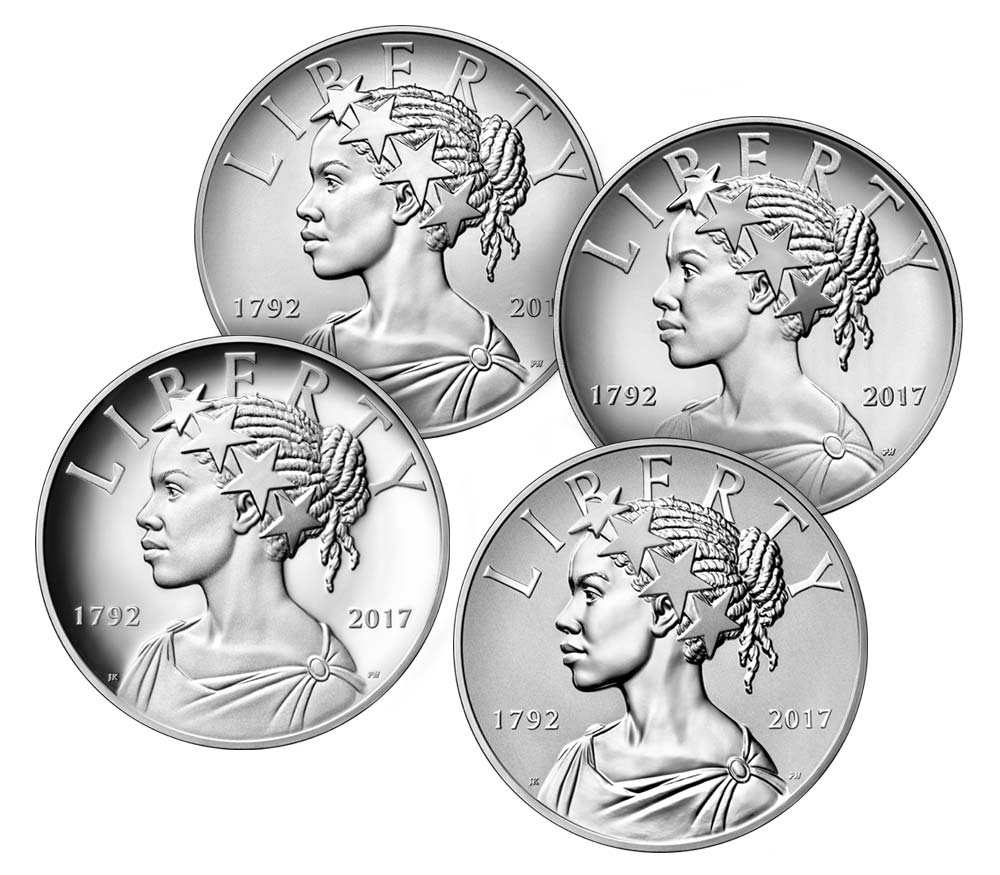 Despite all the initial criticism of the 2015 and 2017 Liberty designs, the first to depict Lady Liberty in a non-traditional manner, sales of both silver medals and gold coins have been strong. 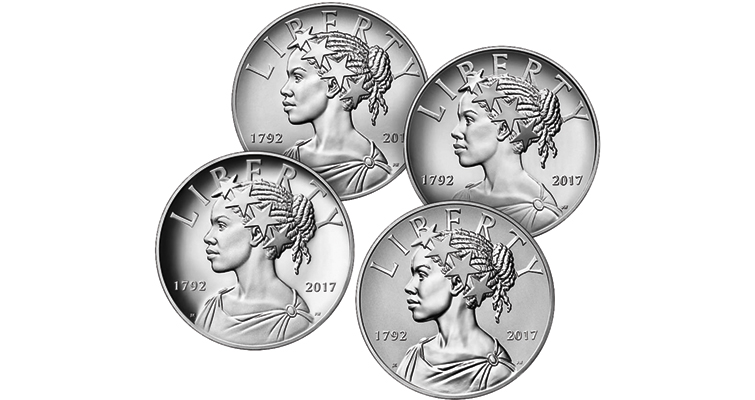 Despite all the initial criticism of the 2015 and 2017 Liberty designs, the first to depict Lady Liberty in a non-traditional manner, sales of both silver medals and gold coins have been strong.

When the U.S. Mint launched the 225th Anniversary American Liberty silver Proof medal minted at Philadelphia, on June 14, I decided I’d rather wait for the forthcoming 4-piece medal set. That decision was based on pricing of the single medal at $60 vs. the set, which I figured would cost less than 4 single medals, and the fact that the set will have versions that are unique to it.

Then the Mint announced yesterday that the set will have a mintage limit of 50,000 units and a household limit of 2 sets. I was previously planning to get one set for my collection, assuming the set would have an unlimited mintage, but the news about these limits is a game changer. I will now plan to order a second set.

I suspect it will either sell out on the first day or soon after that.

I also look forward to seeing the black presentation case the set will be housed in. I increasingly believe that how one houses one’s coins and medals is essential to enjoying them.

Sales of the single medal reached 44,431 as of Sept. 10, and many collectors clearly like the Liberty medal, despite what the naysayers said about it, such as that the stars are too big, the model looks angry, etc.

Moreover, it is encouraging that despite all the initial criticism of the 2015 and 2017 American Liberty designs, the first to depict Lady Liberty in a non-traditional manner, sales of both silver medals and gold coins have been strong, although the 2017 gold coin (at 24,555 sold so far) is lagging compared to the 2015 issue, which sold out of 50,000 pieces.

Collectors of modern U.S. coins often say they are not big fans of modern medals and that they have a strong preference for coins, but their views on medals seem to be evolving given the performance of the American Liberty series.

And though it might be heresy to some traditionalists who still want to see classic Liberty images as often as possible, it also appears that collectors have warmed to modern depictions of an American Lady Liberty.