‘Unavailable’ does not mean ‘sold out’! 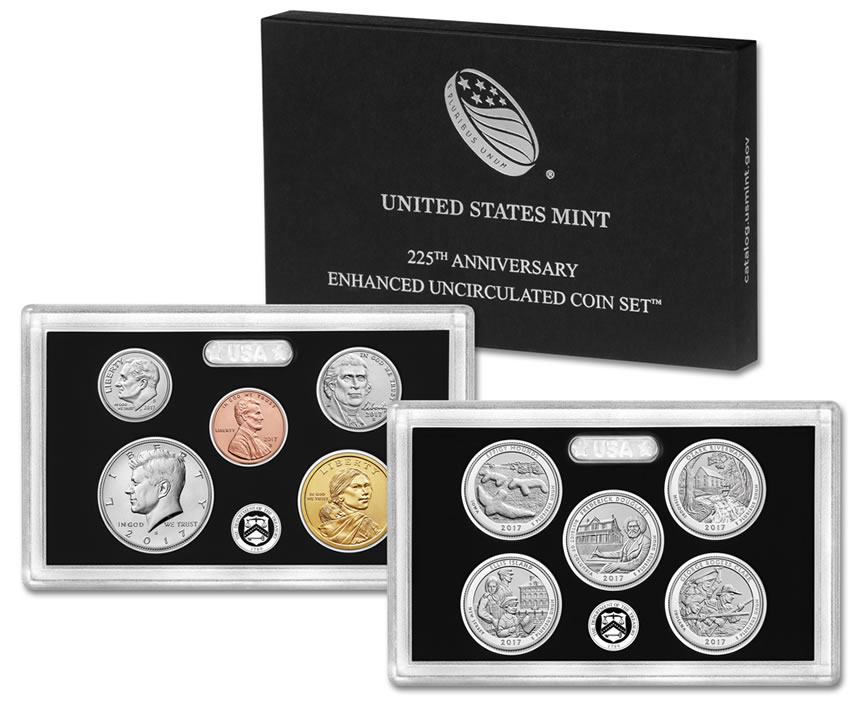 Ever since the U.S. Mint completed revamping its website and order management system a couple years ago, it has been difficult to know for sure when a particular product is sold out as opposed to temporarily unavailable.

Sometimes when an item is marked as “unavailable” on the Mint’s website on the first day of sales, the product turns out to indeed be sold out, but in some of these cases additional product becomes available after the order reconciliation process is completed, which can take months. As certain orders are cancelled because of expired credit cards or because buyers were caught trying to get around order or household limits, some product is freed up once the reconciliation process is complete.

Other times “unavailable” changes to “in stock.” This can happen for a variety of reasons such as the fact that many coins are made in batches based on anticipated demand or because of returns and other factors.

But when the Mint does not immediately provide early sales data, such as with the 2017 Enhanced Uncirculated coin set released on Aug. 1, it is hard to know whether it is really sold out.

The problem is that not just retailers and flippers but also some in the numismatic media have reported items as being sold out when they are only “unavailable.” For example, in 2015 the American Liberty $100 gold coin sold a large portion of its mintage on the first day (as the Mint announced) but did not “sell out” until the end of the year, yet one reputable news source initially referred to the coin as being gone the first day. And it happened with the 2017 Enhanced Uncirculated set, which was reported as sold out by another publication. By now most people know the 2017 Enhanced Uncirculated set became available again on Wednesday morning.

I urge all parties to be more careful in how they report this information, since it has an impact on buyers' decisions.

And the Mint could assist by reporting first day sales on a consistent basis for all products. Order reconciliation is always an issue, so it is hard to explain why some products have their sales reported after the first day or two, while others are not reported until the following week’s sales report.

Buyers, especially those who are newer collectors, should be skeptical of claims an item is sold out unless it is marked as such on the Mint’s web site. Caveat emptor!

In addition, why does the Mint continue to sell products, like the Enhanced Uncirculated Coin set, that have very wide appeal, with no limits, virtually guaranteeing the result of unhappy buyers unable to buy from the Mint? The outcome in this case, that by serendipity many who waited were enabled to buy the sets soon after, doesn’t change the overall problem. All products should have an initial limit of some kind to create a more level playing field.

No approach will be perfect or satisfy everyone, but having no limit for something like the Enhanced Uncirculated Coin set does end up favoring large buyers, whether or not that was the intention.