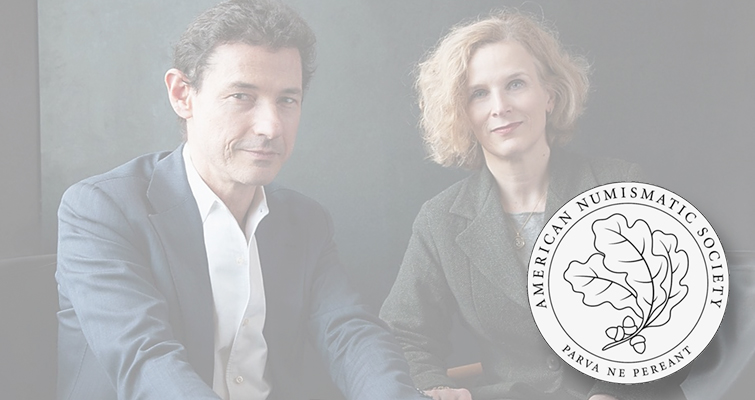 Dr. Ute Wartenberg is turning over the reins of helming the American Numismatic Society to Dr. Gilles Bransbourg.

Two decades after being named executive director of the American Numismatic Society, Dr. Ute Wartenberg has stepped down to return to full-time numismatic research.

Wartenberg will remain at the ANS in the new position of research curator and will also serve as curator of the Amastris Collection, a private collection of Greek coins.

During her tenure, Wartenberg carried out a rigorous program of modernization, which was based on the concept of maximizing the limited resources of the ANS to focus on a few discrete goals. “It would be an understatement to say that these early years as director were straightforward,” Wartenberg said, “but I benefited enormously from the advice and friendship I received from ANS Presidents Donald Partrick, Roger Siboni and more recently Sydney Martin.”

Among many efforts to secure the Society’s future, Dr. Wartenberg engaged in extensive fundraising from members outside New York City. She also developed partnerships with other institutions, such as the Federal Reserve Bank of New York, which provided its magnificent ground-floor space for a museum. In 2001, Alan Greenspan opened “Drachmas, Doubloons and Dollars. A History of Money.” The exhibit highlighted many of the ANS’s treasures and was viewed by more than 400,000 visitors over a decade.

According to the ANS, over the past 20 years, Dr. Wartenberg steadily built the ANS into an institution of both national and international renown, and she leaves her post with the Society in a far more secure position. Today, the endowment is at approximately $43 million. Since 1999, over 45,000 coins and other objects have been donated to the Society’s collection, including the Julius Korein Collection of Gobrecht Dollars, the Abe and Marian Scheuer Sofaer collections, and the Richard B. Witschonke Collection of provincial coins of the Roman Republic. In 2018 Dr. Wartenberg was able to purchase for the Society in a bankruptcy court the archives of dies, medals, and die-shells of the Medallic Art Company and thus save this invaluable treasure for the nation and for future scholarship.

Prior to joining the ANS, Wartenberg had already built an academic reputation, with a focus on ancient Greek coinage. After her education in Saarbrücken, Germany, she went to Oxford University as a Rhodes Scholar and was awarded a doctorate in papyrology. Subsequently, from 1991 to 1998, she worked as curator of Greek Coins in the British Museum in London.

Wartenberg served on many committees during her term, including as first Chairperson of the Citizen Coinage Advisory Committee, and she continues her roles as a member of the International Numismatic Council and of the Anti-Counterfeiting Educational Foundation Inc. She was also recently appointed chairperson of the International Committee for Money and Banking Museums.

Wartenberg is being succeeded as ANS executive director by Dr. Gilles Bransbourg.

Bransbourg joined the ANS in 2011 as an adjunct curator, then served as associate curator before assuming the role of deputy director in 2018.

Bransbourg’s research deals with comparative economic and monetary history. He has published extensively in a range of academic journals, conference proceedings, and books.

Among his many other contributions to the ANS during that period, he supervised the National Endowment for the Humanities-funded Online Coins of the Roman Empire project and curated the exhibition “Signs of Inflation,” at The Federal Reserve Bank of New York.

Prior to joining the ANS, in 2009, Bransbourg was a visiting research scholar at New York University’s Institute for the Study of the Ancient World, where he retains a Research Associate affiliation. 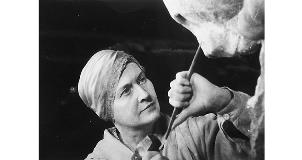 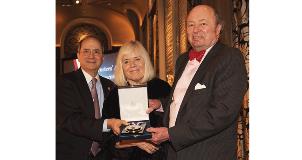 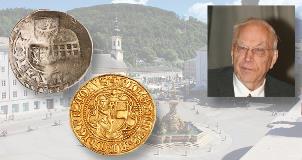