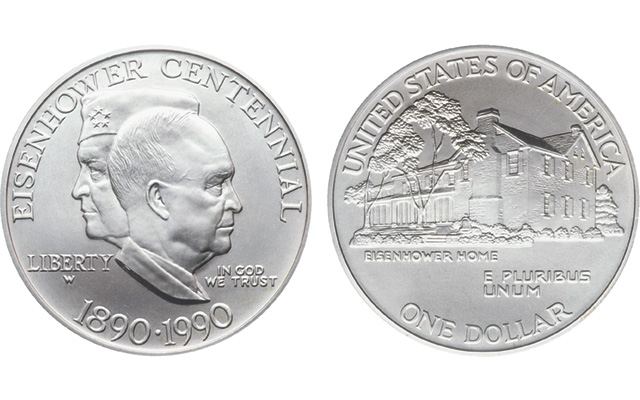 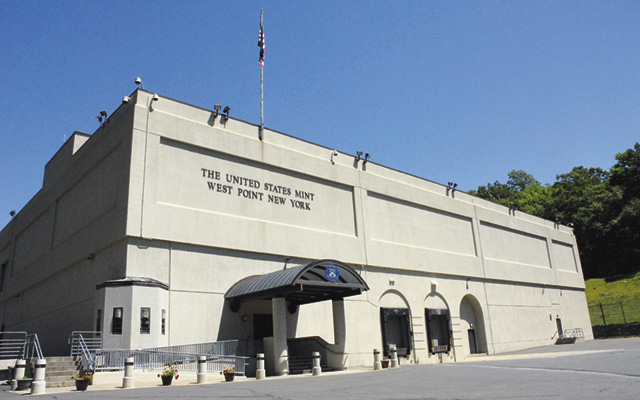 The West Point Mint, formerly known as the West Point Silver Bullion Depository, originally opened as a single-story structure, with the second floor added during 2005 renovations.

Since 2001, the West Point Mint’s production has been predominantly dedicated to precious metals coinage production, such as American Eagle and American Buffalo coins.