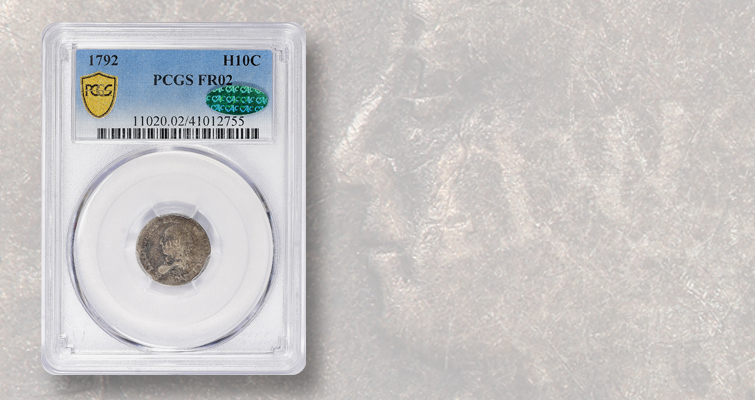 This rare 1792 half disme, the first coin struck at the Philadelphia Mint, was reportedly found in a junk box and purchased for less than $1. It is worth tens of thousands of dollars.

Almost all collectors dream of the big find — a rare coin or note or token, obtainable for a fraction of its true value. Dealers, too, long for the day when a customer walks into their shop with a rare numismatic item. This issue, we can report an example of each.

As Paul Gilkes reports, a 1792 silver half dime, an example of the first coin struck at the Philadelphia Mint, was reportedly found by a collector looking in a junk box, seeking foreign silver coins. The collector’s reported purchase price for one of the most desirable of early U.S. coins? Less than a dollar, according to the auction firm handling the sale of the coin for the dealer who, after helping the original finder have the coin authenticated, purchased it.

Junk boxes are fun. They usually house common coins and tokens at low prices. Many collectors love browsing through a dealer’s junk box for a nice silver coin at a cheap price, or maybe a coin that just looks cool. Few of us, though, luck upon a find like a 1792 half dime for a price of less than $1.

For dealers, most of the noncollectors who walk into their shops with an assortment of coins they inherited from a family member bring with them common material or pieces that are probably worth their bullion value and no more. As Larry Jewett reports, though, a dealer in the UK had a customer walk into his shop with an assortment of modern British coins and one older piece — a rare Pitt farthing from the 1760s in top condition. The token reportedly is among the finest known of the rarity.

Not every “discovery” proves to be as important as these two. Coin World staff members and others in the hobby often receive inquiries from individuals hoping that they have made a valuable find. Most often, we have to report that they have a common coin. That is why, in a time where good news is elusive, reports of discoveries like these two illustrate why coin collecting is enjoyed by so many. 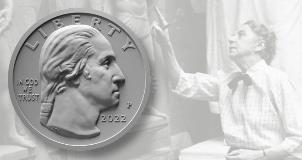 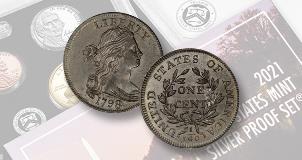 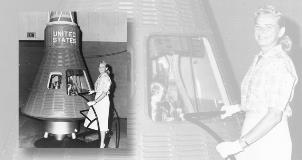