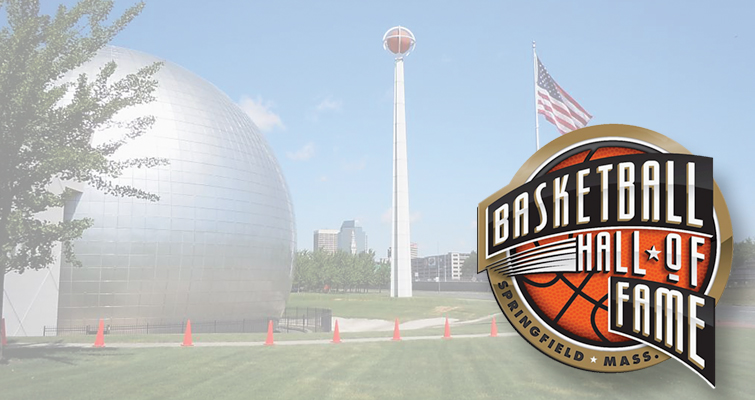 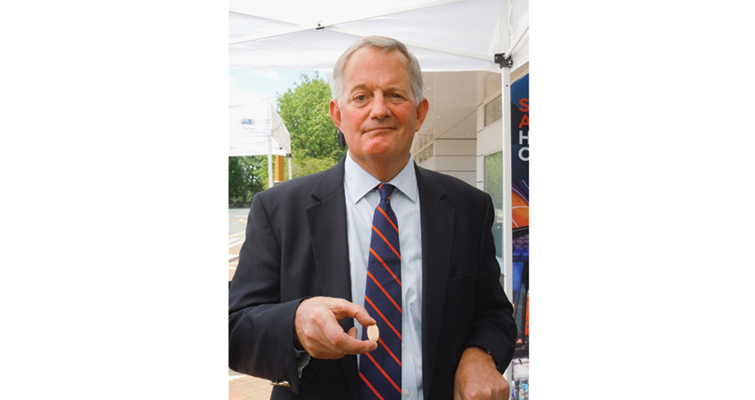 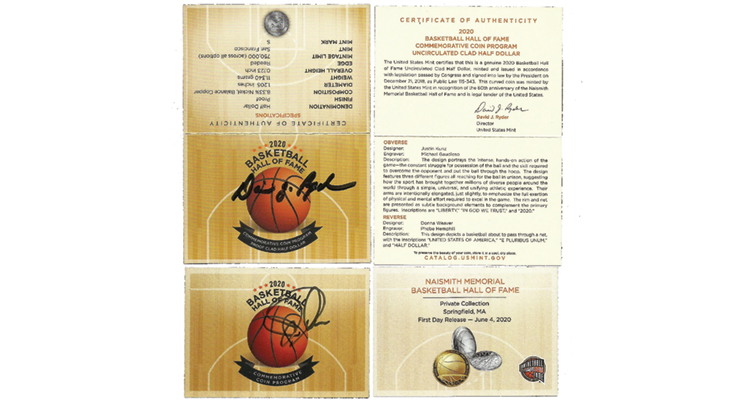 These certificates of authenticity for the Basketball half dollars were signed by U.S. Mint Director David J. Ryder and Hall of Fame CEO John Doleva.

Fewer than 100 people were able to purchase in person the first 2020 commemorative coins made available after a ceremony held on June 4 at Naismith Memorial Basketball Hall of Fame in Springfield, Massachusetts.

Those in attendance were able to buy and walk away with only single Proof and Uncirculated gold $5 coins, silver dollars and copper-nickel clad half dollars. The 2020 Kids set was not offered for sale, and no orders were accepted for the product there. The set contains an Enhanced Uncirculated 2020-S Basketball Hall of Fame half dollar.

Those in attendance at the June 4 event at the Naismith Memorial Basketball Hall of Fame were limited to one example each of each denomination by finish, for a maximum total of six coins.

Orders for the Kids sets are being accepted by the U.S. Mint online only, with a limit of five sets per household order.

Shipping of the sets is delayed until September, after the coins are struck and packaged. The delay results from a closure of the San Francisco Mint, where the coins for the sets are being struck, between March 18 and May 4 for COVID-19 safety precautions.

Robin Vidito, the hall’s annual fund manager for development and communications, said more than 80 attendees placed orders for coins during the two-hour event, from noon to 2 p.m. Eastern Time. All in attendance were practicing social distancing, and many were wearing protective face coverings, he said.

Vidito said orders were accepted for 200 gold coins, 200 dollars and 400 half dollars combined in Proof and Uncirculated versions.

Buyers were able to walk away with their purchased products, as the event was the only in-person venue to acquire the coins.

The Mint’s sales outlet at Mint headquarters in Washington, D.C., as well as contracted outlets at the Denver and Philadelphia Mints have been closed since early March.

U.S. Mint Director David J. Ryder and Hall of Fame CEO John Doleva were in attendance June 4 to autograph the certificates of authenticity for each of the coins purchased. 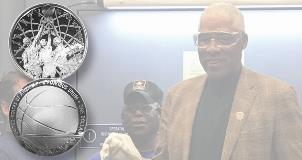 Week’s Most Read: Basketball program to have limited-edition coins 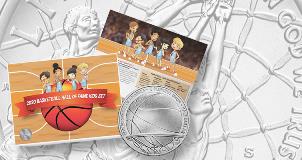 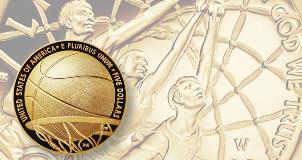