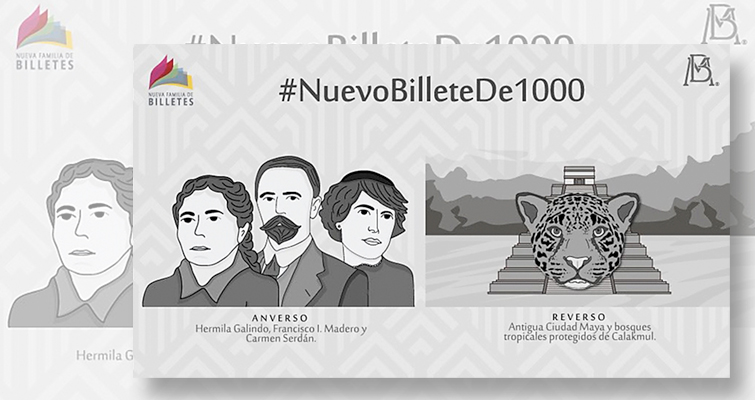 The Bank of Mexico will issue a new 1,000-peso bank note with the two themes illustrated here.

The Bank of Mexico will issue a completely redesigned 1,000-peso bank note in the second half of 2020. The news was first reported on June 13 in Mexican media.

The note, equal to $45 in U.S. funds, is Mexico’s highest circulating denomination. It will replace the current version, first issued in 2008, that has the leader of Mexico’s independence movement, Don Miguel Hidalgo y Costilla and a drawing of the Dolores church bell on the face, and a view of the University of Guanajuato on the back.

The new note will use the Mexican Revolution as its central theme, with depictions of three revolutionary activists — Hermila Galindo, Francisco I. Madero and Carmen Serdán. Galindo (1886 to 1954) was a revolutionary feminist and early supporter of sex education in schools, women’s suffrage, and divorce. Madero was a reformist politician and Mexico’s president from 1911 until his assassination in 1913. Serdán (1875 to 1948) was one of the leaders of the revolutionary movement in the state of Puebla. It is said that she fired the first shot of the Mexican Revolution.

The back side of the note will show images from the jungle, including a jaguar, the sapodilla fruit and the ancient Mayan city of Calakmul, in the Yucatan state of Campeche.

The bank said that the new issue will have the same security elements as other denominations in Mexico’s new family of bank notes, including dynamic thread, touch-sensitive reliefs, watermarks, embossed foil and fluorescent inks.

Full details of the design will be released closer to its issue.

The bank also revealed that, in the midst of COVID-19, demand for Mexican bank notes and coins rose by 21.46 billion pesos, to $830,043 million pesos in the week ending May 15, the highest level in history. 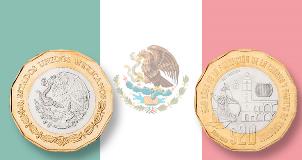 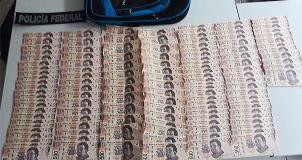 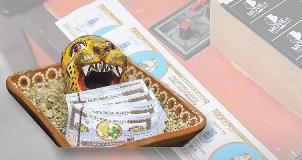