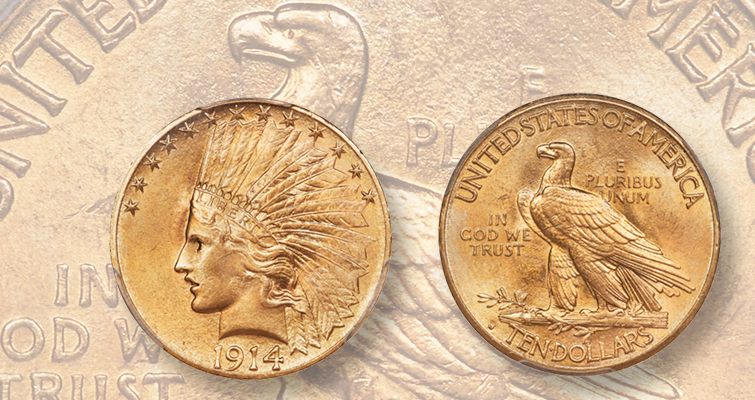 The Indian Head $10 eagle series sits in the shadows of Saint-Gaudens’ better-known double eagle. The first $10 issues in 1907 and 1908 lack the motto IN GOD WE TRUST, which was added to the reverse in 1908. The edge also changed, from 46 raised stars to 48 stars in 1912, acknowledging the statehood of New Mexico on Jan. 6 and Arizona on Feb. 14 of that year.

In 1914, the Philadelphia, Denver and San Francisco Mints each produced gold eagles, and of these three, the 1914-S $10 coin is the toughest to find in top grades. Professional Coin Grading Service has graded just 12 in Mint State 65 with one in MS-65+ and one in MS-66 that is the finest known. The population of these has crept up over the past two decades, doubling the combined population in MS-65 at PCGS and Numismatic Guaranty Corp. Still, as Heritage observes, “Hundreds of 1914-S tens survive in MS-61 to MS-64, but the population dries up in MS-65. Apparently, those Gems are tightly held by a small group of advanced specialists.” 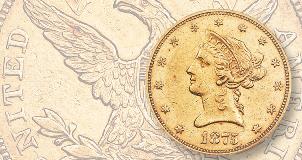 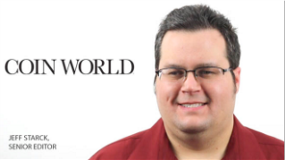