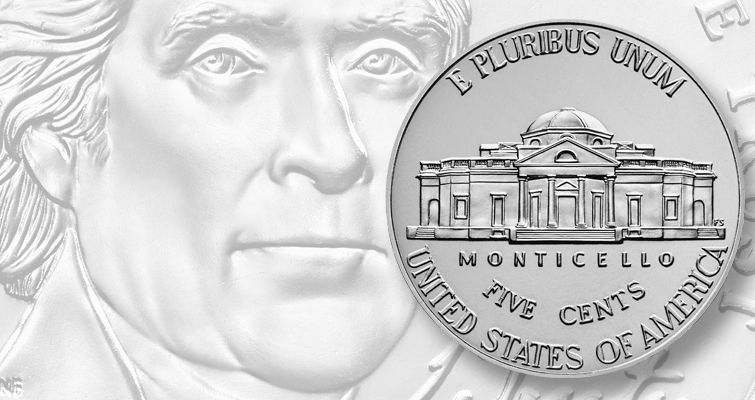 Legislation reintroduced in Congress seeks to allow Mint to change circulating U.S. coin compositions, if a feasibility study would suggest the move.

Companion bills reintroduced in both chambers of Congress again seek to allow the Mint to change compositions of circulating U.S. coins for cost savings, should a feasibility study suggest the move.

H.R. 1789 was forwarded to the Committee on Financial Services and to the Committees on the Budget and Rules, for a time to be determined by House Speaker, to address provisions that may be subject to the individual committees’ scrutiny.

Any composition changes would have to be seamless.

The original legislation was billed as the Coin Metal Modification Authorization and Cost Savings Act of 2020.

A decade of U.S. Mint research and development on composition alternatives continues under provisions of the Coin Modernization, Oversight, and Continuity Act of 2010.

Biennial Mint reports to Congress submitted in 2012, 2014, 2016 and 2018 provide facts on alternative compositions, but Congress, which has the authority under law to decide coinage compositions, has made no formal decision. 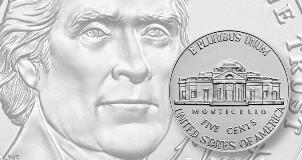 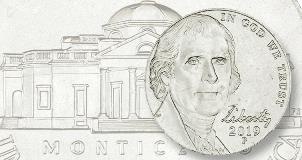 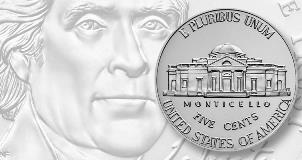