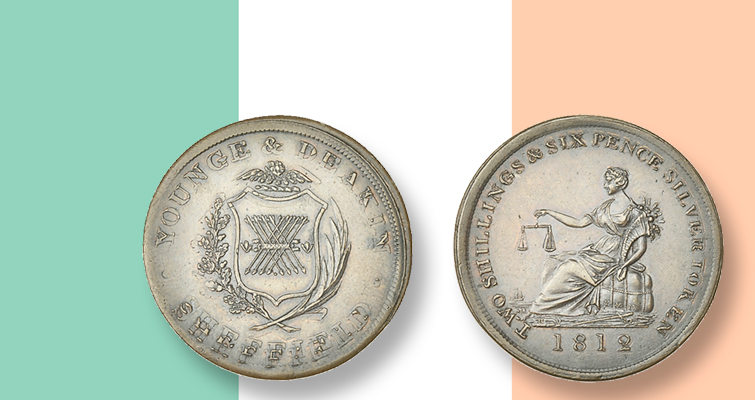 The penny from Carrickfergus in County Antrim was issued by a merchant named Andrew Willoughby.

The token is in Very Fine condition, according to the firm, and was expected to realize £240 to £300 ($292 to $366 U.S.). Instead, it sold for more than 20 times its top estimate, achieving a worldwide auction record for a 17th century British trade token.

The winning buyer is a collector in the United States, with the underbidder being from the United Kingdom, according to the auction firm.

Another highlight from the sale

The highest price of the sale was for an Extremely Fine and rare 1812 token which was struck in Sheffield (Yorkshire). The copper half-crown token depicts a seated female and was issued by the firm Younge & Deakin. The obverse of the token is double-struck and slightly off-center.

Peter Preston-Morley, specialist and associate director at Dix Noonan Webb, said, “The market for quality was very strong in this sale. ...” 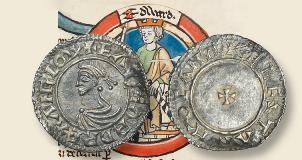 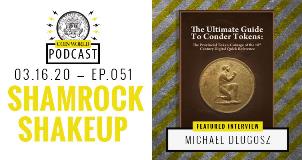 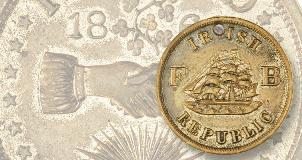