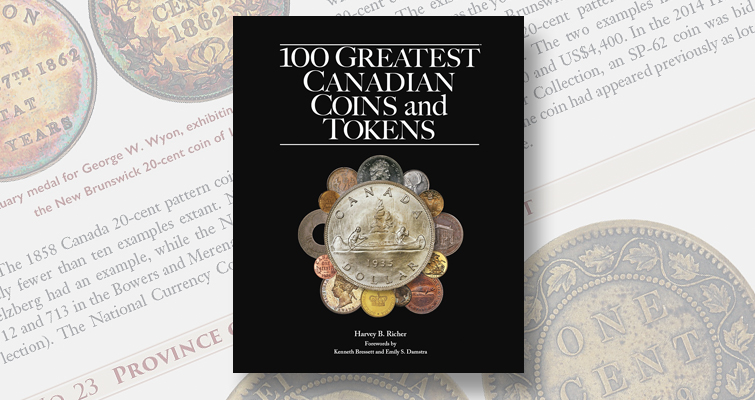 In a June 2 press release, Dennis Tucker, publisher at Whitman, shared that he and Richer first discussed a 100 Greatest volume on Canadian coins and tokens at the 2017 American Numismatic Association show in Denver and that the final editing process was completed in 2021. The book will include, in addition to coins and tokens, various other forms of money used across Canadian history, including playing cards, wampum belts, and encased postage. Two forewords were written, by Kenneth Bressett and Emily Damstra.

Tucker points out that the volume joins Whitman Publishing’s multiple books on Canadian coins and tokens written by prominent numismatists.

The book will be released at the 2022 RCNA convention, held July 20 to 24 at the Ottawa City Centre Hotel, in Ontario.

The book is illustrated with full-color images from Heritage Auctions, Professional Coin Grading Service, and Stack’s Bowers Galleries; the majority of the images are credited to Heritage, which Tucker notes is “not surprising, given Heritage’s status as the largest collectibles auctioneer and third-largest auction house in the world.”

Richer is an astronomy professor at the University of British Columbia. In 2016, the Canadian Astronomical Society named an award, the “Harvey B. Richer Gold Medal for Early Career Research in Astronomy,” after him in recognition of “a generous gift” Richer gave to the organization. Richer earned his bachelor of science degree in physics and mathematics from McGill and a doctorate in astronomy and physics from the University of Rochester. 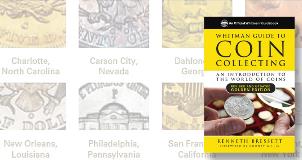 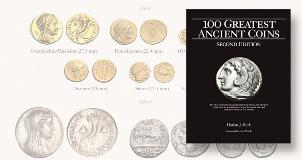 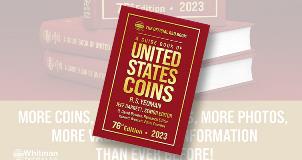