When world coins with birds turn up in U.S. rolls 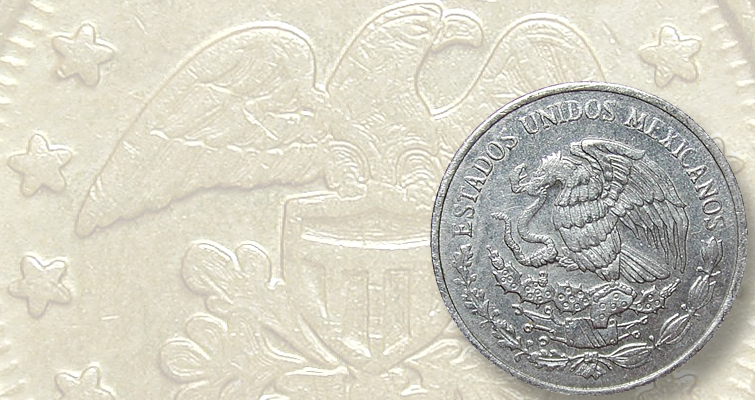 It's not every day that one will com across foreign coins hidden within a roll intended to contain U.S. coins. 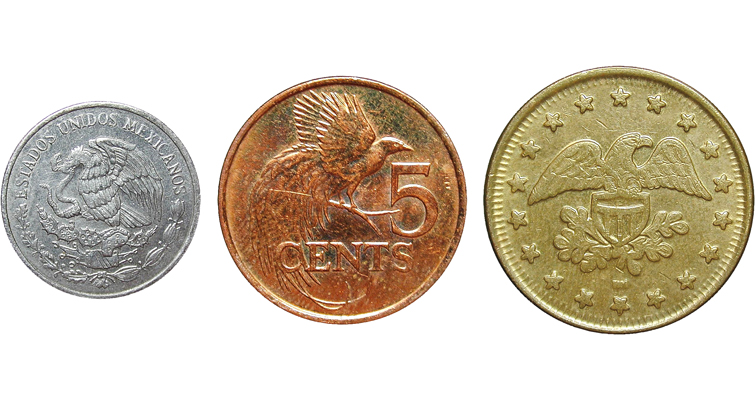 Birds are the motif common to a Mexican 10-centavo coin, Republic of Trinidad and Tobago 5-cent coin and No Cash Value amusement token

Almost every time I step outside my front door, I am greeted by cardinals and blue jays that will come right to me if I should call them. When the local crows hear my voice, they will also aim themselves in my direction and fly to where I am standing just to say hello. And on those days when I mow the lawn, the black vultures begin circling overhead. I admit to wondering what they are thinking as a few of them begin landing on my roof, but they are fascinating to see nonetheless!

This month’s finds have something in common with my love of avian species, and if you guessed that birds might be the thread that binds these coins together, you would be correct!

My first discovery emerged from a roll of dimes. Weighing 2.08 grams, in stainless steel and with a diameter of 17 millimeters, this Mexican 10-centavo coin prominently displays a repre­sentation of the Mexican coat of arms that includes a golden eagle. In Spanish the bird is called águila real (“royal eagle”), even though In 1960, the Mexican ornithologist Martín del Campo identified the bird in a pre-Hispanic codex on which this bird is based as a northern caracara, a type of falcon.

My next find came out of a roll of quarter dollars and is a 5-cent coin from the Republic of Trinidad and Tobago, a twin island country situated about seven miles off the coast of northeastern Venezuela.

This piece features birds on both sides! The obverse, exhibiting the country’s coat of arms, includes representations of a scarlet ibis, a cocrico, a bird native to Tobago, and on the shield, two hummingbirds.

The reverse of the coin depicts a greater bird of paradise, which was introduced from New Guinea but is now extinct in Trinidad. Minted of a bronze alloy, this coin weighs 3.31 grams and has a diameter of 21.2 millimeters.

Finally, a representation of an eagle, presumably an American bald eagle, can be seen on a NO CASH VALUE amusement token that was also found in a roll of quarter dollars. The eagle and shield can be seen above two small letters (HM) standing for The Hoffman Mint, a private maker of tokens, located in Florida.

So, birds, birds and more birds provided my theme for this month’s column, and it is safe to say that I won’t have to change any old newspapers that have been placed beneath them! 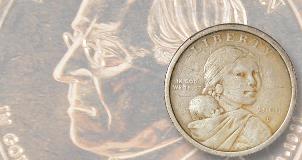 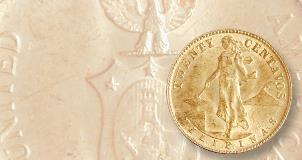 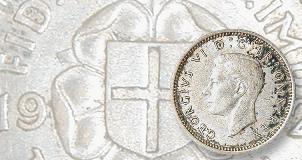