This Day in History: April 23 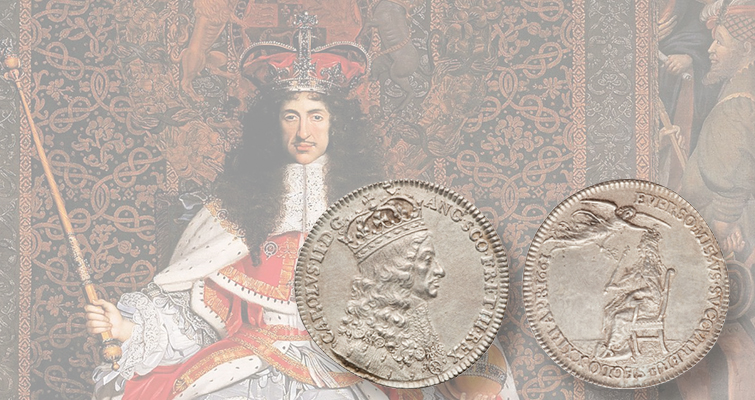 King Charles II was 18 years old when his father, Charles I, was executed in 1649 during the English Civil War.

The 11-year period of Commonwealth rule that followed ended in 1660 when Charles II was restored to the throne, marking the end of republican rule in England.

Although the Parliament of Scotland proclaimed Charles II king on Feb. 5, 1649, England entered the period known as the English Interregnum or the English Commonwealth, and the country was a de facto republic, led by Oliver Cromwell.

Cromwell defeated Charles II at the Battle of Worcester on Sept. 3, 1651, and Charles fled to mainland Europe.

The death of Cromwell in 1658 sparked restoration of the monarchy, and Charles was invited to return to Britain. On May 29, 1660, his 30th birthday, he was received in London to public acclaim.

His coronation was held at Westminster Abbey, the site of royal coronations for centuries.

Medalist Thomas Simon (who famously had created work for Cromwell) designed the official coronation medal for the newly restored king.

The obverse has the crowned king facing right, and the reverse has the king enthroned, being crowned by Peace hovering above. 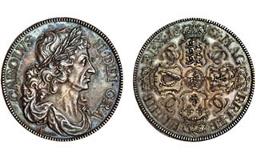 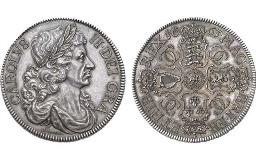 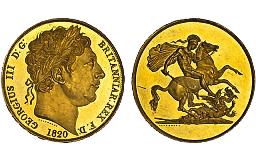