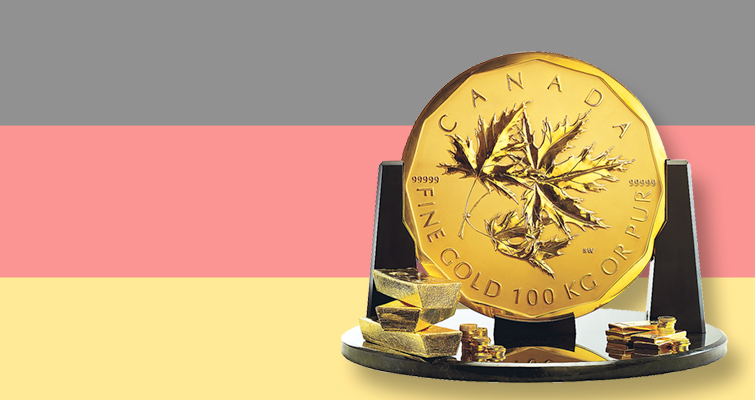 Thieves reportedly only stole one coin overnight from the Bode Museum in Germany’s capital, but it was a whopper. The $1 million gold coin from Canada contains 100 kilograms of .99999 fine gold. 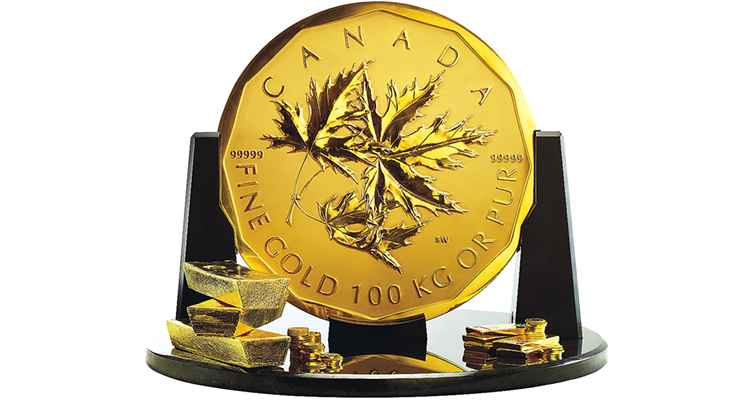 The Royal Canadian Mint in 2007 sold six examples of the 100-kilogram gold coin, one of which was just stolen from a museum in Germany. 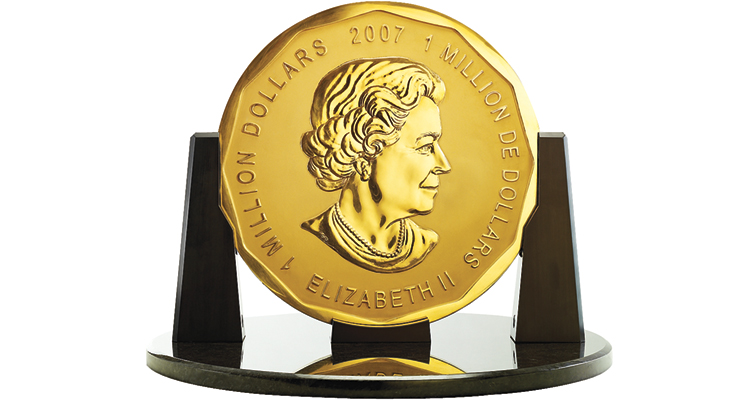 In a story straight out of Hollywood, criminals have stolen one of the largest gold coins in the world from a museum in Germany.

Thieves reportedly only stole one coin overnight from the Bode Museum in Germany’s capital, but it is a whopper.

A Coin World correspondent from Germany, who is a numismatic journalist there, has confirmed with museum officials that the theft has occurred. News reports suggest that multiple criminals were involved, and that they likely used a wheelbarrow to cart the coin off, spiriting it away on the city’s public transportation.

The theft appears to have occurred around 3:30 a.m. local time. The coin had been secured behind bullet-proof glass inside the building, according to media reports.

Multiple credible news reports suggest that German police located a ladder on train tracks nearby, and that a window was smashed open to allow the thief or thieves entry to the museum.

The $1 million coin measures 53 centimeters across and 3 centimeters thick and contains 220 pounds — 3,215 troy ounces — of gold. The gold has a current market value of about $4 million U.S., nearly double the value it had when it was released (about $2.2 million U.S.).

The $1 million coin depicts the Susanna Blunt effigy of Queen Elizabeth II on the obverse and a Stan Witten design of three maple leaves on the reverse.

The RCM said in 2007 that producing the coins was an extremely labor-intensive production, taking about six weeks, making each one “an individual work of art.”

The Canadian coin was the world’s largest gold coin until the Perth Mint in 2011 created one example of a 1-ton gold coin, with an estimated metal value at the time of release of around $50 million. That coin was not for sale, so the RCM maintains the record for the most expensive world bullion coin to trade in the marketplace.

The Bode Museum houses more than 500,000 numismatic items, with approximately 4,000 items on display at any given time.

The Bode Museum had released press images of the stolen coin, but has not released a statement through its website, in either German or English. 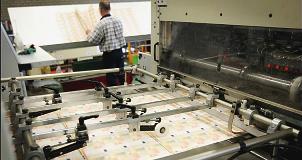 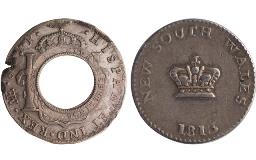 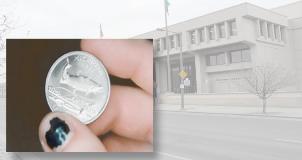