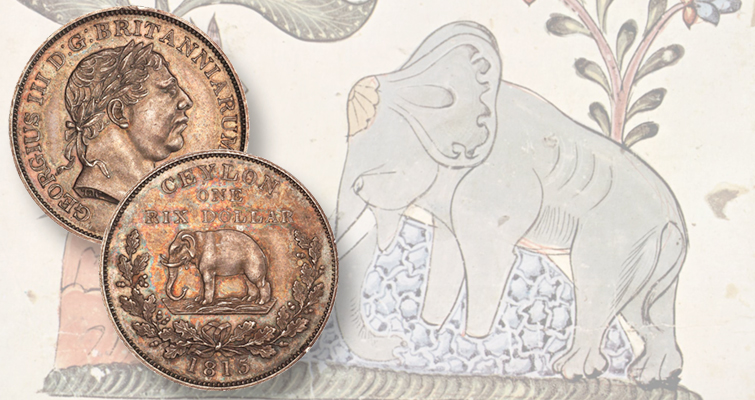 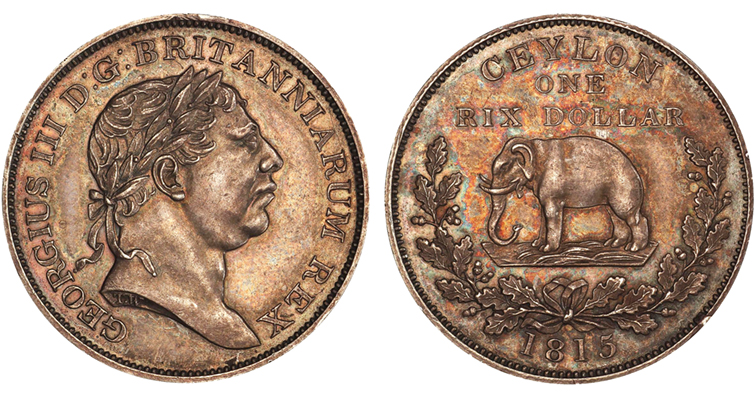 A Proof pattern silver rixdollar from Ceylon, made in 1815, was the highlight of the Jerry D. Williams Collection of Elephant Coins offered during Stephen Album Rare Coins’ Sept. 12 to 14 auction. It realized $7,735, including 19 percent buyer’s fee. 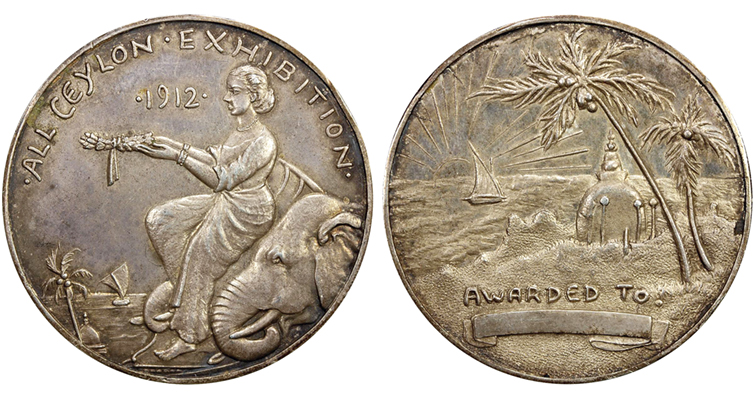 A charming, somewhat cartoonish silver medal for the 1912 All-Ceylon Exhibition features an elephant. It realized $238 at auction. 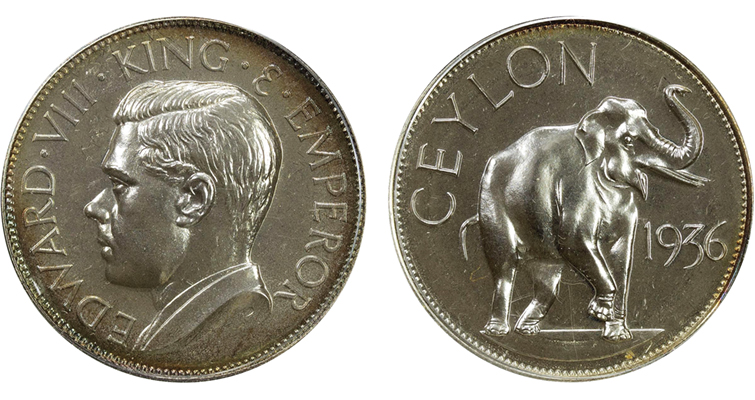 A modern Proof fantasy coin, purportedly issued for King Edward VIII in 1936 but really made a few decades later by a London coin dealer, realized $166.60 in the auction.

As topical themes go, the elephant is a popular one, and so the large land mammal’s imposing presence can be found on many numismatic items.

The collection’s offerings in this sale was heavy with the legitimate and fantasy pieces issued for Ceylon, the South Asian country now known as Sri Lanka.

Leading the offerings was the Proof pattern silver rixdollar from 1815, which features an elephant and wreath on the reverse. The obverse of the coin shows George III, reflecting the nation’s connection to the British Empire.

The silver coinage was to consist of one denomination and the copper coinage of five. On Dec. 1, 1814, the Royal

Mint, London, received orders from the Treasury to strike the coinage.
Dies were prepared by Thomas Wyon for the silver rixdollar but the coinage never reached completion and only a few Proof specimens exist.

This example, graded Proof 63 by Professional Coin Grading Service, is the finest known (and the only example graded by both PCGS and Numismatic Guaranty Corp.)

Another offering from the Williams Collection is actually a medal.

The silver medal was made in 1912, for the All Ceylon Exhibition, but this example was never issued.

The medal depicts a girl holding out a wreath, seated next to an elephant, on the obverse.

A coastal scene and setting sun in the background, with AWARDED TO above a blank banner (but no name engraved) appearing on the reverse.

The medal lacks the artistic sophistication of, say, a French exhibit medal of the same period, but offers a charm missing from those more refined medals.

The silver medal weighs 29.68 grams and measures 40 millimeters in diameter. It is lightly toned and the auction house assigned a grade of Extremely Fine to About Uncirculated.

Fantasy pattern was from London dealer

A final selection of an elephant coin is a more modern item, though from the date on the “coin” one would not immediately know that.

The 1936 Ceylon crown of Edward VIII is actually a fantasy piece, part of the series of “patterns” made by London coin dealer Geoffrey Hearn beginning in 1954, and continuing to modern times.

The second part of the Williams Collection is scheduled to be sold in the firm’s January 2020 auction. 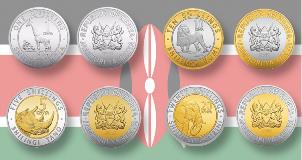 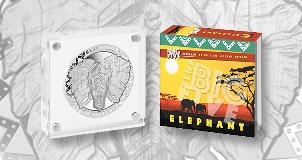 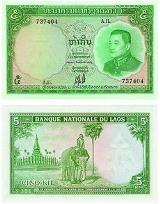