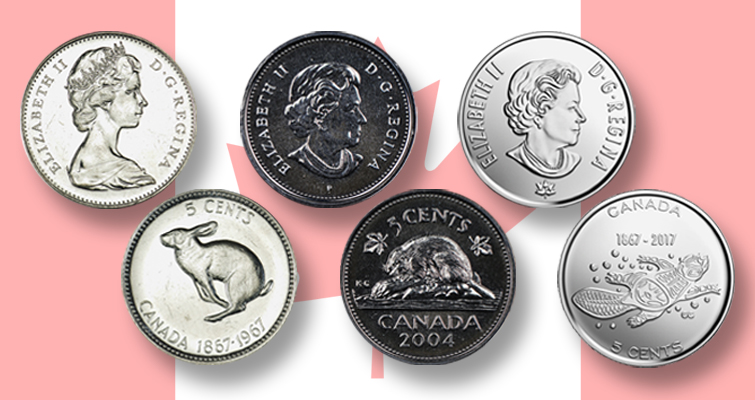 Support for Canada’s 5-cent coin remains strong, but interest is increasing for eliminating the denomination. Here are some of the coin’s designs in recent years.

Images courtesy of the Royal Canadian Mint and Numismatic Guaranty Co., and from Coin World archives.

Though 49% of the survey respondents support retaining the smallest denomination in circulation, 40% of responding Canadians support taking the 5-cent coin out of circulation, up four points since a similar Research Co. poll conducted in November 2019.

There is a substantial gender gap when Canadians think about the 5-cent coin. While 47% of men support its abolition, the proportion drops to 33% among women.

Younger respondents are more inclined to eliminate the coin, according to survey results.

“More than half of residents of Saskatchewan and Manitoba (58%), British Columbia (52%) and Atlantic Canada (also 52%) support keeping the nickel,” says Mario Canseco, president of Research Co. “The proportion of five-cent coin fans is lower in Quebec (49%), Ontario (47%) and Alberta (46%).”

More than seven in ten Canadians (71%) agree with the federal government’s decision to take the cent out of circulation in February 2013.

Since 2000, Canada’s 5-cent coin has been composed of multi-ply plated steel, which layers nickel, copper, then nickel, over a steel core. These coins circulate alongside copper-nickel examples issued from 1982 to 1999, and pure nickel examples from 1981 and earlier (with few exceptions).

The standard 5-cent coin design shows a beaver on the reverse, though special designs have been issued as recently as 2017 for Canada’s sesquicentennial of Confederation. 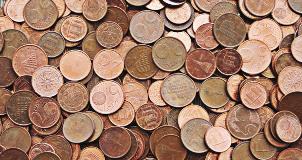 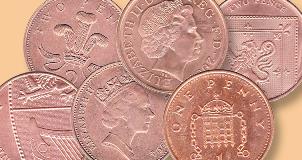 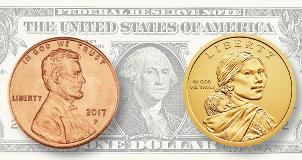