Silver dollar from Palau shaped like a sand dollar 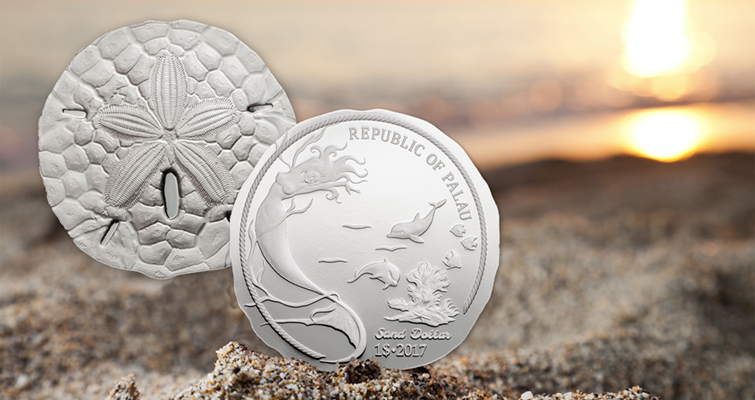 New dollar coins from Palau celebrate the sea urchin known as a sand dollar. The silver version of the coin is illustrated here.

The skeleton of a certain type of sea urchin is known as a sand dollar, and now the island nation of Palau has created dollar coins in the shape of sand dollars, including impressions of the lunules, the holes that help the creature stay on the sandy bottom where it feeds.

Private firm Coin Invest Trust on March 7 issued a Proof .999 fine silver dollar and a Brilliant Uncirculated .9999 fine gold dollar, each of which is shaped like the sand dollar it celebrates.

The reverse is modeled on the skeleton of the sea urchin, and is convex, like the surface of a sand dollar. On the gold version, the five lunules go through the concave obverse.

Sand dollars are among the most popular tourist souvenirs. Beachcombers can find the sun-bleached skeletons of the sea urchin from the suborder Clypeasteroida on the beaches of nearly every ocean. The sand dollar owes its nickname to its resemblance in shape and size to the old Spanish and American silver dollar coins.

The Palau coins are struck using what the issuer calls “Smartminting” technology for the silver coin and “Big Gold Minting,” special technologies that allow detailed relief without requiring extra metal.

U.S.-based distributor Coin & Currency Institute offers the silver coin for $96. Collectors may find the gold coin on the secondary market. To order from CCI, visit its website. 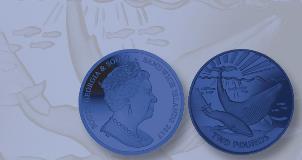 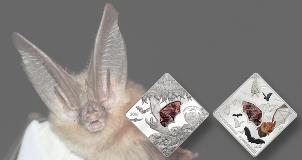 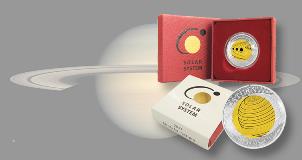