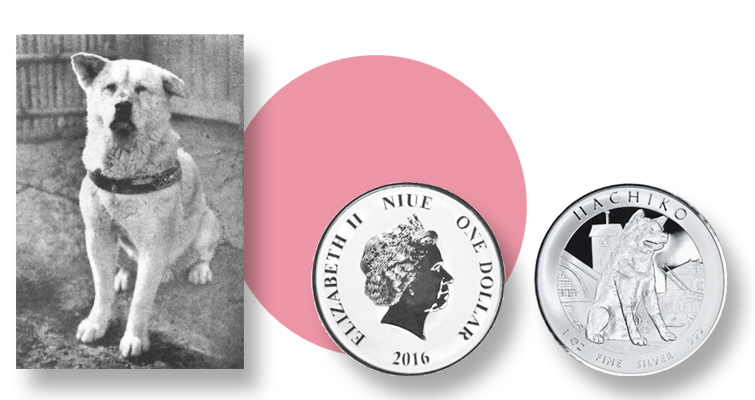 The loyal dog Hachiko is the subject of a Proof silver dollar from Niue.

A 2016 silver dollar from Niue celebrates a legendary Japanese dog.

Hachiko, born Nov. 10, 1923, was an Akita from Japan who is famously known for his remarkable loyalty to his owner, which continued for many years after his owner’s death.

Hidesaburo Ueno, a professor, took Hachiko as a pet in 1924. Soon after, Hachiko made a habit of greeting him at the end of each workday at Shibuya Station in Tokyo. Dog and owner continued this daily routine until May of 1925, when Professor Ueno did not return, due to his untimely passing.

Although the professor never returned to the train station, Hachiko stayed faithfully waiting each day for the next nine years for his owner to return.

Hachiko became a national sensation for this devotion, and today Hachiko’s legendary faithfulness is a symbol of loyalty in Japan that people strive to replicate. He is internationally known and has been the subject of many articles and a full-length major motion picture.

A bronze statue in his likeness is permanently in place at the Shibuya Station, and is a popular meeting spot.

Each year on the anniversary of his death, Hachiko’s loyalty is honored with a ceremony, where hundreds of dog lovers come to pay tribute and celebrate his life.

It has a mintage of 2,500 pieces and retails for $79.95 from distributor Panda America. 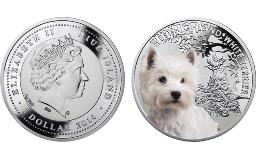 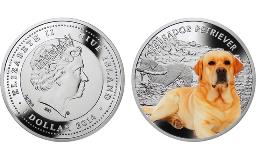 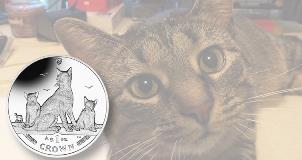