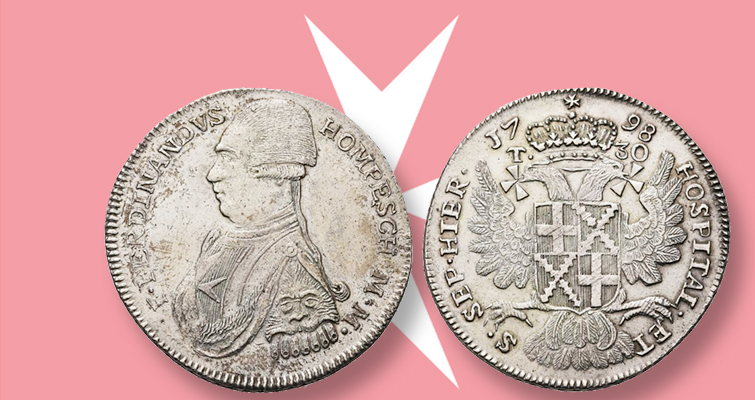 A silver 30-tari coin from Malta, issued in 1798 during the relatively brief rule of Ferdinand Hompesch, is coming to auction Oct. 26 in Amsterdam. The coin is offered in Schulman B.V.’s auction No. 357.

Coins can serve to reflect a time and place like no other objects.

A 1798 silver 30-tari coin of Malta provides a lesson in a critical moment in European and world history.

The coin is offered in Schulman B.V.’s auction No. 357, scheduled for Oct. 26 in Amsterdam.

The coin was issued in the short, perilous reign of Ferdinand Hompesch, who served as grand master of the Order of Malta from 1797 to 1799. He appears on the obverse of the coin, and an eagle, holding a cross in its beak while on its breast is a shield bearing the arms of the grand master and those of the order, appears on the reverse.

Though not expensive, the coin reflects an interesting history, as the catalog for the sale relates: “There is really little to be said about Hompesch except that he was undoubtedly the worst Grand Master the Order ever had.”

Malta became increasingly strategic as a target for the French before Hompesch’s reign.

“The situation of Malta vis-à-vis events in Europe had become steadily more ominous over the previous decade,” the catalog notes.

Most French knights were valiant defenders of the island, but a small number of them clearly worked against the interests of the order.

The catalog continues: “Hompesch, elected because of his diplomatic skills, absolutely refused to believe in a French attack and made no preparations to meet it (even though he was given very reliable reports that one was coming — he preferred to believe it [the French fleet] was sailing straight to Egypt).

“With a motivated force of defenders, ample supplies and a strategy of holding the impregnable city of Valletta while leaving the rest of the island to the French invaders, Napoleon’s forces would have found themselves in severe trouble. The fortifications of Valletta were surely the most formidable of Europe — fully equipped with some 1400 cannon they would have been extremely difficult for the French army to overwhelm.

“In addition, Malta only had to hold out for a relatively short time because the British fleet under Admiral Nelson was actively hunting for Napoleon’s expeditionary force. The French forces had appeared off Malta on 9 June 1798, began landing on the 10th and, on the 12th, after Hompesch’s inaction insured its success, accepted the surrender of the Grand Master.

“Had Valletta held out just a few weeks the situation would have been entirely different: Napoleon was under orders not to risk the Egyptian Expedition if Malta resisted, and the possibility of his fleet being attacked by the British was an ever present danger. In fact, less than two months later, on 1 August, Nelson inflicted a crushing defeat on the French at the Battle of the Nile, sinking or capturing all but two of the French warships.

“Had Nelson been able to do this earlier, while Napoleon was tied down attempting to take Valletta, he would have marooned Napoleon and his troops, thus changing European history. In any case, the French garrison on Malta did not last very long: the Maltese revolted in September 1799 and with British help the French surrendered a year later.” 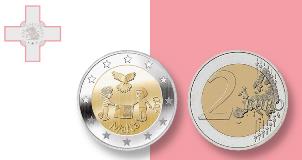 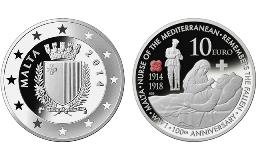 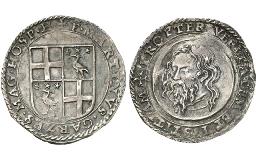