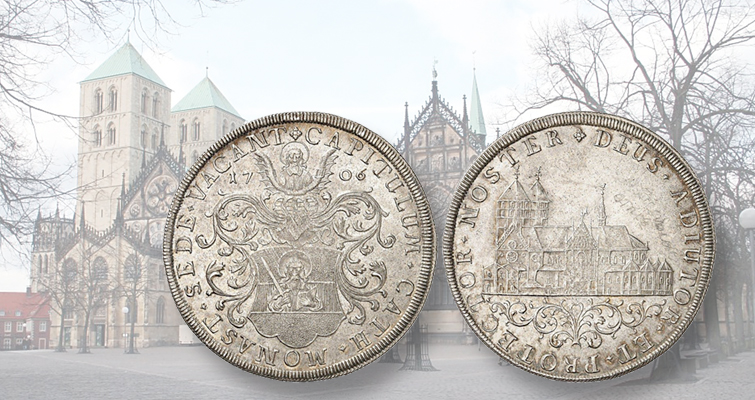 A silver reichstaler from 1706 was issued during a Sede Vacante in Münster, between the service of two Prince-Bishops.

Sede vacante coins are familiar to those who collect coins of Vatican City, or are loosely familiar with the topic.

But the concept — honoring the time gap between serving leaders — was copied by about a dozen German states over a 250-year period in the 16th, 17th and 18th centuries.

One silver reichstaler from Münster, being offered for sale Sept. 28 during Fritz Rudolph Künker’s auction No. 339, illustrates how this practice spread beyond the Holy See.

The coin was issued in 1706, after the death of Friedrich Christian von Plettenberg, who had served as Prince-Bishop from 1688.

The coin preceded the term of Franz Arnold von Wolff-Metternich, who would fill the role until 1718.

The Prince-Bishopric of Münster was a large ecclesiastical principality of the Holy Roman Empire, located in the northern part of today’s North Rhine-Westphalia and western Lower Saxony, in Germany.

The silver coin of the Sede Vacante period depicts, as to be expected, religious imagery, the obverse showing two similar images of (presumably) Jesus Christ, with ornamentation and legends.

The reverse shows the Münster Cathedral (also called St. Paul Cathedral) with a Latin legend that translates loosely to “God is our assistant and protector.”

The book outlines a brief history behind each of the roughly 270 German talers and medals identified by Zepernick related to the Sede Vacante series.

The item in the auction has a “pretty patina” but also has graffiti on the reverse. 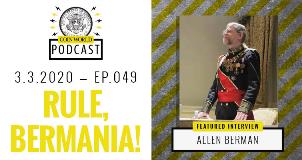 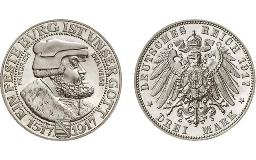 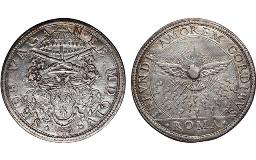