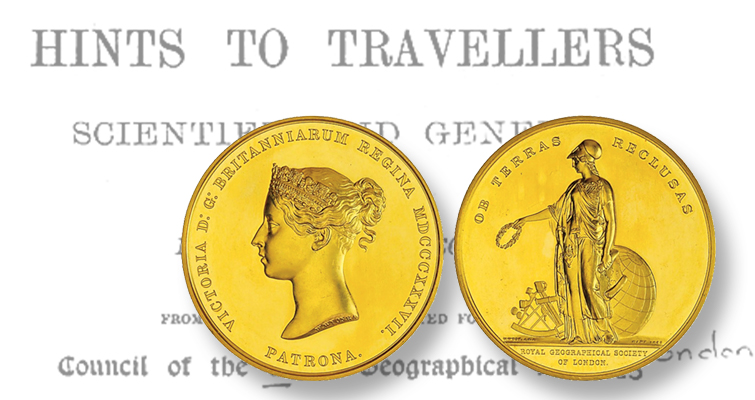 The Royal Geographical Society in London awarded employee and scientist Edward Ayearst Reeves this gold Patron’s medal in 1928 for his decades of service to the Society.

When it comes to scientific award medals, the Nobel Prize is the most famous.

The annual awarding of the Nobel medals, and modern sales of historical examples of the medals, routinely generate press coverage across the media spectrum.

But medal collectors know that the category of scientific award medals is by no means limited to the glinty objects coming from Sweden.

A highlight from Spink’s July 5 auction in London offers one such prize piece available for purchase — an example of the gold Royal Geographical Society, Patron’s Medal, also referred to as the Victorian Gold Medal.

The medal was designed by famed coin and medal sculptor William Wyon and was first issued in 1839. The example in the Spink auction was awarded in 1928 to Edward Ayearst Reeves, a fellow of the society and a contemporarily famous scientist.

The medal features a design of Queen Victoria on the obverse, similar to one created by Wyon for a famed British gold pattern coin.

The reverse depicts Minerva, the Roman goddess of wisdom, holding a map and laurel wreath, standing beside a globe and geographical instruments, with ROYAL GEOGRAPHICAL SOCIETY OF LONDON indicated below.

The medal is referenced in British Commemorative Medals and Their Values by Christopher Eimer, who in identifying a Founder’s Medal notes that its reverse is shared with the Patron’s Medal (this design).

In his book, Eimer notes that gold versions of the Founders Medal have been issued since 1839, with gilt silver versions being added in 1979, “given for the encouragement and promotion of geographical science and discovery.”

Eimer does not explore the role of the Patron’s Medal, but according to Spink, Reeves was awarded the Victorian Gold Medal of the Royal Geographical Society for research, “but also for the inspiration he infused in others.”

In addition, he was awarded the Callum Gold Medal of the American Geographical Society in 1922.

Reeves served the Royal Geographical Society beginning at age 16, when he became junior assistant in the Map Room, “thus entering on a lifetime of service to travellers and all students of scientific geography.”

He soon was promoted to the position of map curator in 1900. In 1901 he became instructor in practical astronomy and surveying, and in 1904 superintendent of the map drawing department, which post he held until his retirement in 1933.

During this service, he authored several works and consulted on many trips.

The medal measures 55 millimeters in diameter and weighs 118.25 grams. 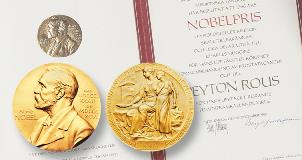 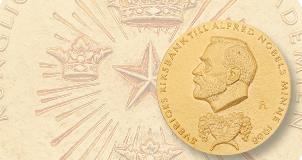