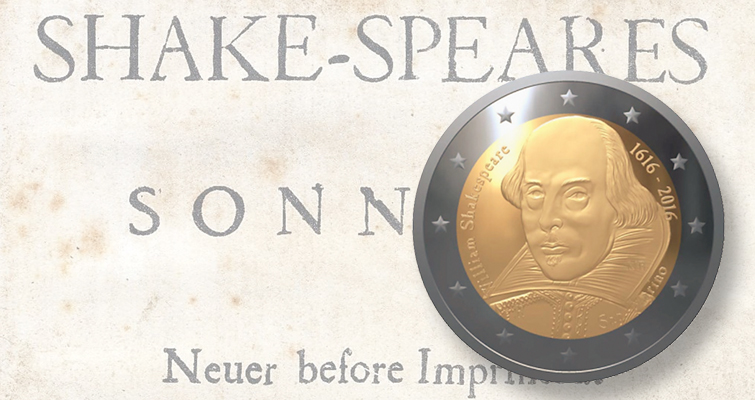 English playwright William Shakespeare is the subject of a commemorative €2 coin from San Marino due for release in September.

The Republic of San Marino has announced plans to issue a circulating commemorative €2 coin marking the 400th anniversary of the death of English playwright William Shakespeare.

Though touted as a circulating commemorative coin, most if not all of the 85,000 examples announced will be sold to collectors at a premium above face value.

The obverse of the ringed-bimetallic coin has a portrait of the poet. On the right, the dates 1616–2016 and SAN MARINO are arranged in a semi-circle; the initials of the designer, MB, appear on the playwright’s wide collar at his left. The inscription WILLIAM SHAKESPEARE is in a semi-circle at the coin’s left border. The R Mint mark is found at the bottom left, adjacent to the lace on the writer’s right shoulder.

Shakespeare died May 3, 1616, but the coin is scheduled for release sometime in September, well after the actual anniversary.

The ringed-bimetallic coin has a copper-nickel core and copper-aluminum-nickel ring. It weighs 8.5 grams and measures 25.75 millimeters in diameter. 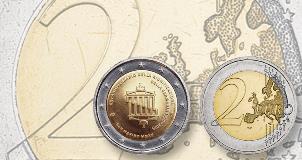 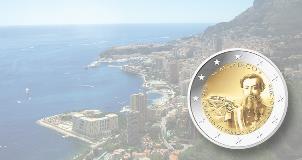 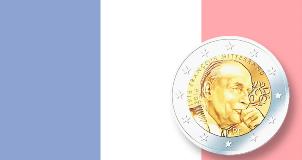