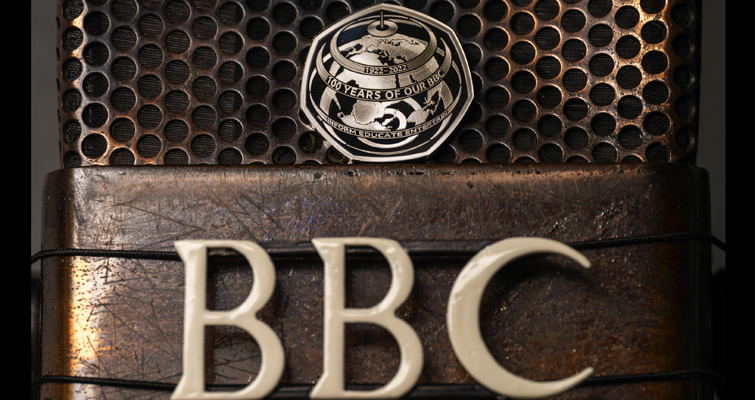 The Royal Mint has issued 2022 50-penny coins celebrating the centennial of the BBC. The copper-nickel version is shown here.

The British Broadcasting Corporation, known worldwide by its acronym, celebrates a centennial on Oct. 18.

The Royal Mint’s issue of a 2022 50-penny coin in several versions, developed in partnership with the BBC, mark the milestone.

For a century, the British Broadcasting Corporation has informed, educated and entertained viewers and listeners in the United Kingdom and around the world.

Founded Oct. 18, 1922, the BBC “has continuously fostered a culture of innovation, creativity and impartiality that gives it an unrivalled and distinctive reputation,” according to the Royal Mint.

The coins feature a reverse by designer Henry Gray.

Multiple lines ring a globe, signifying a broadcast signal, with a legend reading 1922-2022 / 100 YEARS OF OUR BBC / INFORM EDUCATE ENTERTAIN.

The Jody Clark effigy of Queen Elizabeth II graces the obverse of the coins.

Four versions of the coin design are available.

The BU coin, with an unlimited mintage, is priced at £11. The Proof silver version has a mintage limit of 3,510 examples, 10 of which are designated for sale in a different product.

A piedfort (double thick) silver version weights twice as much and has a mintage of 1,110 pieces; 10 of them, too, are designated for sale in a different product. The single piedfort coin retails for £110. 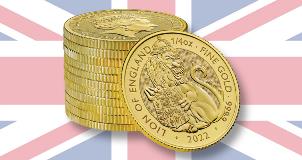 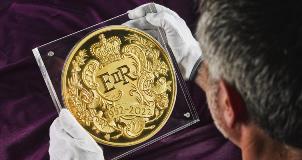 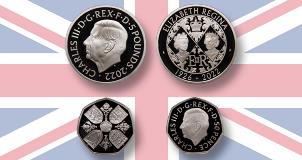