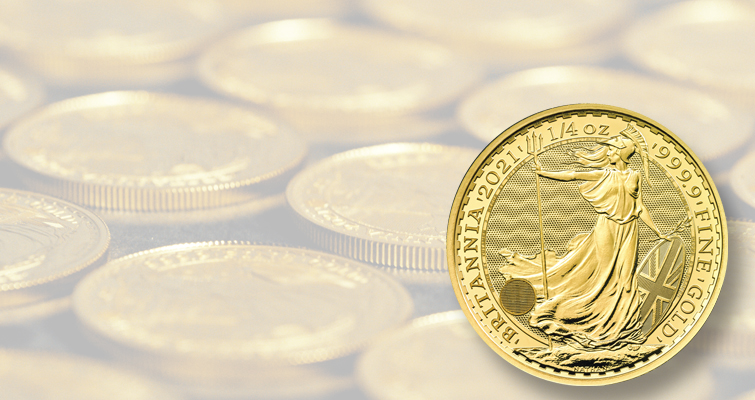 The Royal Mint on Sept. 28 unveiled what officials there are calling the world’s most visually secure bullion coin.

These new security features are debuting on the 2021 Britannia gold and silver coins. The Britannia range contains four innovative security features, which enable customers to verify that the product is authentic by rotating it in the light.

The Royal Mint is the primary producer of bullion coins in Britain, as well as offering a range of other physical and digital precious metal products, safe storage and wealth management solutions.

The Britannia has been the Royal Mint’s flagship bullion coin since it was first introduced in 1987.

The new edition, which goes on sale starting Oct. 19, introduces layers of new security features that combine to make it the most visually secure coin in the world, according to the mint.

Latent image: First introduced on the £2 coin, the latent image acts like a hologram and changes from a padlock to a trident when the coin is seen from different angles.

Surface Animation: Micro details on the coin combine to create the illusion of waves rolling behind the figure of Britannia. These are created using advanced picosecond lasers, and come to life as the coin is rotated.

Micro-text: The addition of the inscription DECUS ET TUTAMEN, which translates to “an ornament and a safeguard,” surrounds the figure of Britannia and is created using specialist lasers.

Tincture lines: To reinforce security, the Royal Mint has reintroduced the traditional art of tincture lines — depicting colors and patterns on metal.

The Royal Mint was one of the first mints in the world to use advanced picosecond lasers — used in medicine and aerospace — for the production of coins, the Royal Mint said. This technology enables the Royal Mint to work on a submicron level, creating complex designs using indents which are 200 times narrower than the width of a human hair.

Together these tiny indents can create spectacular special effects — such as the movement of waves seen in the background of the Britannia coin. The advanced technology and intricacy of the design makes it incredibly difficult to replicate, and gives the owner confidence that they have a genuine gold product simply by rotating it in the light.

Demand for gold has significantly increased over the last six months as investors look for ways to diversify their portfolio through “safe haven” assets such as precious metals.

Andrew Dickey, divisional director of precious metals for the Royal Mint, said, in a press release, “Our precious metals division has experienced its busiest year on record, and we know that investors value the trust and authenticity that comes with a Royal Mint product. We have seen demand for gold increase significantly since March 2020, which has included a large proportion of customers investing in gold for the first time as they diversify their portfolios.”

The Royal Mint has seen website sales of Britannia gold coins increase by 236 percent from April 1 to September 2020, when compared with the same period last year.

UK net gold bar and coin demand in the period of April to June increased 86 percent when compared to the same period last year according to data from the World Gold Council.

The Jody Clark effigy of Queen Elizabeth II appears on each Britannia coin’s obverse, and the Philip Nathan design appears on the reverse. 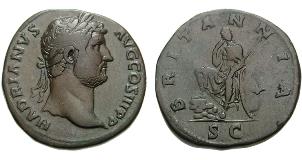 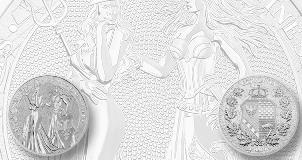 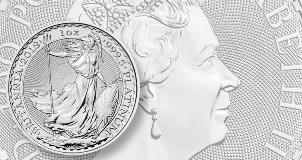