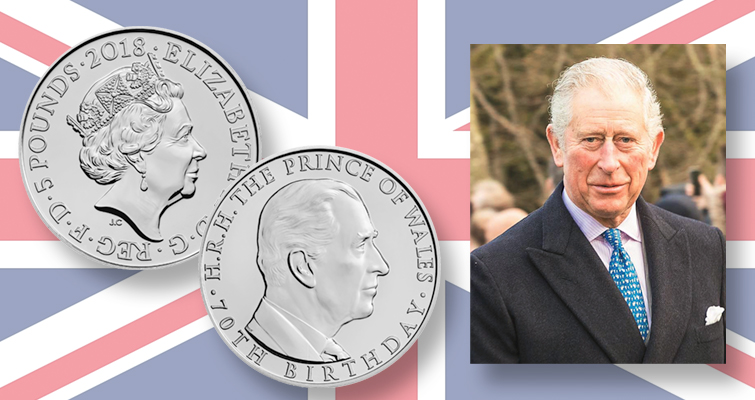 The Royal Mint notes the 70th birthday of Charles, Prince of Wales, in 2018 with a Proof platinum £25 coin and several versions of a £5 coin.

Images courtesy of the Royal Mint and the public domain.

Nov. 14 marks the 70th birthday of Charles, the Prince of Wales. To celebrate the birthday, the Royal Mint is launching a series of commemorative coins, each with the same design, showing a portrait of the Prince of Wales created by engraver Robert Elderton.

The depiction is paired with the official Jody Clark effigy of Queen Elizabeth II, and appears on limited editions of both £5 and £25 coins.

The coins continue the Royal Mint’s long-standing tradition of marking the achievements and milestones of the royal family, joining coins struck for the prince’s 50th and 60th birthdays. As the Prince of Wales celebrates his 70th birthday, he finds himself at the center of an ever-growing family who will share this special occasion with him.

Charles remains the heir apparent to the royal throne, but his mother continues to make history each day as the longest-serving British monarch.

Nicola Howell, director of consumer coin at the Royal Mint, said in a press release: “It is an honour for The Royal Mint to mark such a significant birthday for The Prince of Wales and we join the British public in celebrating the occasion. It’s been a truly unforgettable year of royal celebration with the birth of His Royal Highness Prince Louis of Cambridge, the wedding of Their Royal Highnesses The Duke and Duchess of Sussex and the ‘big’ fifth birthday of HRH Prince George of Cambridge. The Royal Mint is proud to play a part in these moments and celebrate with the nation.”

The Brilliant Uncirculated copper-nickel and Proof .925 fine silver £5 coins each weigh 28.28 grams. The BU coin has an unlimited mintage and retails for £13. The Proof silver coin has a limit of 3,500 pieces and retails for £82.50.

To order the coins, visit the Royal Mint’s website. 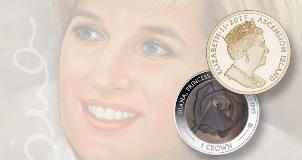 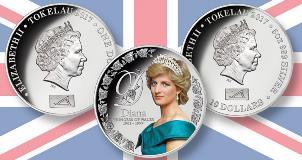