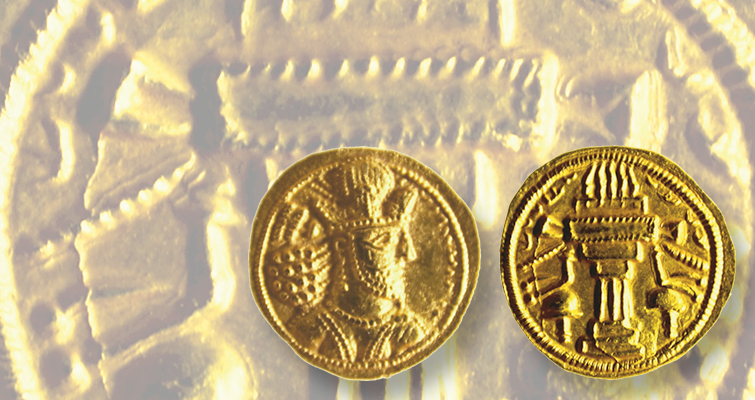 A gold dinar of Shapur II, the tenth king of the Sasanian Empire, is part of a recent acquisition by the Princeton University Numismatic Collection. Shapur II, the longest reigning monarch of the Sassanid dynasty, reigned from 309 to 379. 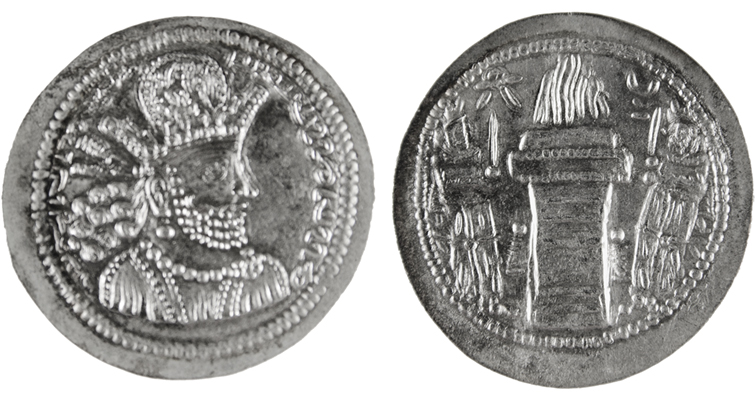 A silver drachm of Shapur II, the tenth king of the Sasanian Empire, is part of a recent acquisition by the Princeton University Numismatic Collection. Shapur II, the longest reigning monarch of the Sassanid dynasty, reigned from 309 to 379. 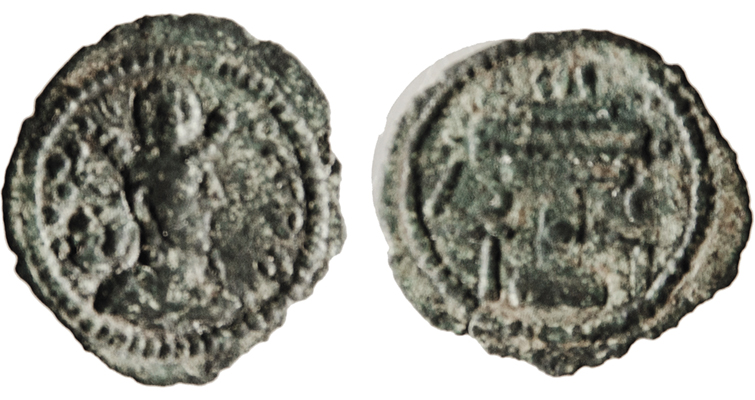 A bronze fraction coin of Shapur II, the tenth king of the Sasanian Empire, is part of a recent acquisition by the Princeton University Numismatic Collection. Shapur II, the longest reigning monarch of the Sassanid dynasty, reigned from 309 to 379.

The Princeton University Numismatic Collection has announced the acquisition of one of the most comprehensive collection of Sasanian coins in private hands, that of Robert W. Schaaf, a New Jersey resident employed in the electronics field.

For four centuries, the Sasanian Empire was the eastern neighbor of the Roman Empire and for most of the period its adversary.

For the most part, Sasanian history is known indirectly through Roman accounts and much later Persian sources; the material culture of the Sasanians, mainly within the modern borders of Iran and Iraq, is very difficult to study.

The coinage of the Sasanian Empire, however, preserves a unique documentation of the rulers and minting cities over the centuries, and has the potential of revealing places and periods of relatively high and low monetary activity, which can be interpreted in terms of military and economic phenomena.

In the words of John Haldon, Princeton’s Shelby Cullom Davis Professor of European History, and Director of the Mossavar-Rahmani Center for Iran and Persian Gulf Studies, “The Sasanian period of Iranian history is one in which Princeton already commands respect in terms of faculty and research interests, and the acquisition of the Schaaf collection will undoubtedly make a significant contribution both by attracting international scholars and researchers as well as through being a major stimulus to inter-disciplinary and inter-departmental cooperation on campus.”

Alan Stahl, Princeton’s Curator of Numismatics, notes that the 723 gold, silver, and copper coins of the Schaaf Collection were assembled during the course of decades of specialized collecting to include representation of rare mints and short-lived rulers.

He remarked, “The new acquisition provides a strong complement to our existing holdings of Roman, Byzantine and Early Islamic coinage to illustrate the transformation of the monetary system of Late Antiquity into that of the Middle Ages, the focus of an extensive research program at Princeton.” He added, “The publication in 2014 of a complete catalog of the Schaaf Collection by the Austrian Academy of Sciences, written by the leading scholar on the series Nikolaus Schindel, will greatly facilitate the integration of the new coins with the existing Princeton collection of almost 300 coins of the dynasty and the description and illustration of the entire Sasanian collection on our online database.”

The Princeton University Numismatic Collection is part of the Department of Rare Books and Special Collections, Firestone Library.

Those parts of the collection already in the database can be accessed from the Library website. Objects in the collection may be viewed by appointment with the curator. Contact Stahl via email. 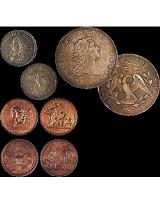 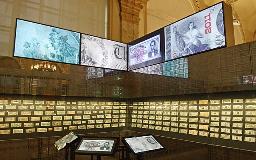 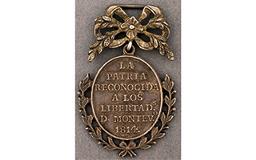