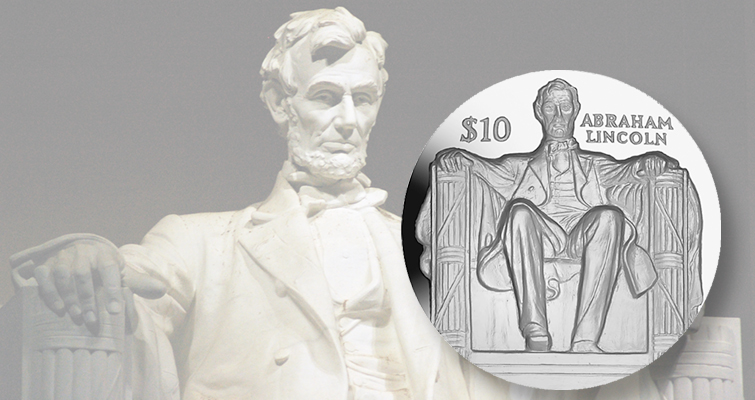 The Pobjoy Mint celebrates the 150th anniversary of America’s Civil Rights Act of 1866 on a new silver coin for the British Virgin Islands. 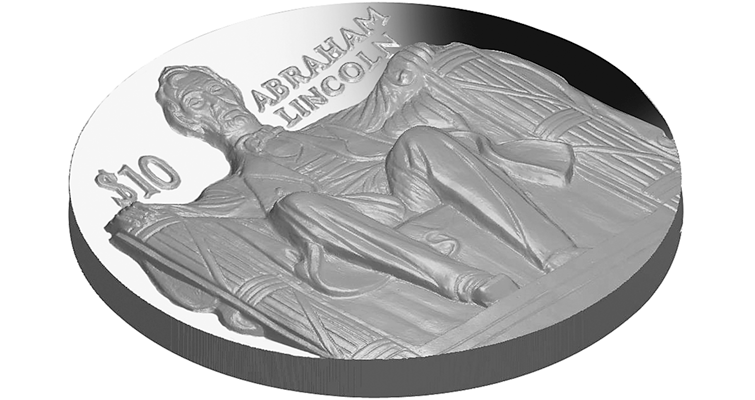 An angled view at the reverse of the British Virgin Islands' silver $10 coin shows the coin's depth of relief.

The Proof 2016 $10 piedfort coin, released on behalf of the British Virgin Islands, features on the reverse an ultra high relief image based on the famous Abraham Lincoln Memorial in Washington, and is struck so that side of the coin is concave.

The Civil Rights Act of 1866 was the first United States federal law to define U.S. citizenship and affirm that all citizens are equally protected by law. It granted citizenship and the same rights already enjoyed by white male citizens to all male persons in the United States “without distinction of race or color, or previous condition of slavery or involuntary servitude.”

It was a natural extension of President Lincoln’s 1863 Emancipation Proclamation and other initiatives he enacted before his assassination in 1865. It was designed to protect the rights of African Americans, including former slaves, and it laid the groundwork for the Civil Rights movement a century later.

The statue in the Lincoln Memorial was carved by the Piccirilli Brothers under supervision of the sculptor Daniel Chester French and took four years to complete. The statue, which was originally intended to be only 10 feet (3 meters) tall, finally stood at 19 feet (5.8 meters) tall.

The ultra high relief, concave reverse coin was created on a piedfort (double-thick) planchet and required multiple high-pressure strikes, creating a deep design that is three-dimensional.

It retails for $179 each and is shipped encapsulated in an acrylic capsule for protection and housed in a special walnut-effect box with a certificate of authenticity. 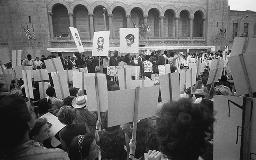 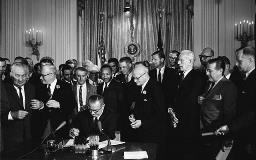