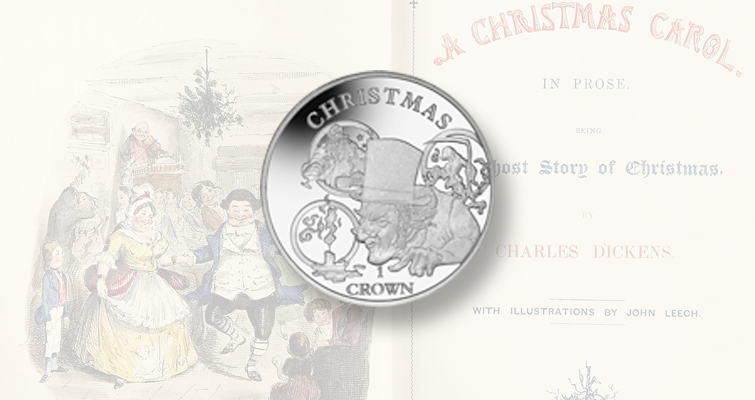 The Pobjoy Mint’s Christmas crown for the Ascension Islands honors Charles Dickens and “A Christmas Carol.”

Charles Dickens’s A Christmas Carol is one of the most popular works of Victorian-era fiction to come from England.

It’s also the subject of a new crown coin from the Ascension Islands, issued by Pobjoy Mint for Christmas 2020. The coin coincides with the 150th anniversary of Dickens’s death.

Born Feb. 7, 1812, the English writer created some of the world’s best known fictional characters and is regarded by many as the greatest novelist of the Victorian era. His novels and short stories are widely read all over the world today.

Dickens died June 9, 1870, and he was given the honor of being buried in poet’s corner in Westminster Abbey in London.

One novel especially popular all these years later and still a great favorite during the festive season is A Christmas Carol, and this book is the inspiration behind the design for the Christmas coin.

The Pobjoy Mint’s effigy of Queen Elizabeth II appears on the obverse.

Two versions of the crown are available: an Uncirculated copper-nickel version and a Proof .925 fine silver edition. 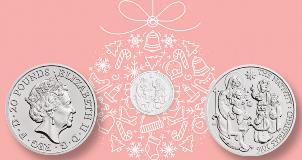 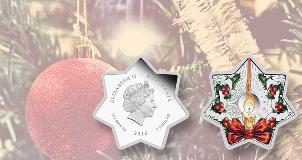 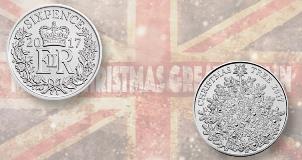