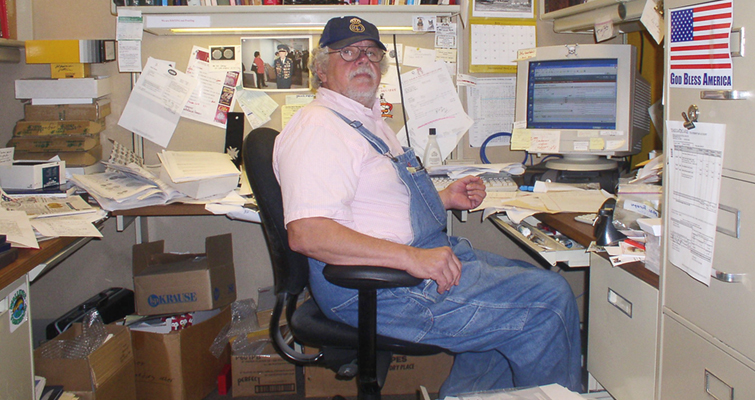 Mr. Bruce was 77 years old. Raised in the Buffalo area of upstate New York, he had been a resident of Iola, Wisconsin, since 1974, having served as a member of the world coin and paper money cataloging staff from then until his retirement in 2008.

Mr. Bruce was especially interest­ed in and knowledgeable about the numismatic issues of Mexico, China, Japan, and the Indian Princely States, according to Clifford Mishler, who authored an obituary for the online publication E-Sylum which is sampled heavily here.

Before his career in publishing, Mr. Bruce was a part-time dealer operating in North Tonawanda, New York.

Through the years he developed an international network of enthusiasts and experts in wide-ranging specialty areas, using those contacts to grow and refine the “Standard Catalog” reference line.

“Colin was to the world coin and paper money collecting disciplines what R. S. Yeoman was to the United States coin field a couple generations before,” Mishler said. “He was tirelessly dedicated to expanding the realm of knowledge available to collectors for fostering their development in, and resulting benefits realized from pursuit of the world collecting realm.”

The Standard Catalog of World Coins by Chester Krause and Mishler debuted in 1972, and Mr. Bruce was a contributor for the first two editions.

In 1974, he joined Krause Publications and led publication of the third edition in 1975 as its editor. He was the lead cataloger and editor of all subsequent editions published annually through the 35th published in 2007, during which time it expanded from a single volume reference of about 1,000 pages, to a massive five-volume set comprising a combined 6,000-plus pages, covering all issues from the early 17th century to the early 21st century.

Mr. Bruce similarly served as the lead cataloger and founding editor of the Standard Catalog of World Paper Money (originally created by Albert Pick), the first edition of which appeared in 1975, and of the ongoing editions that appeared prior to his retirement. That original 720-page reference grew to become a three-volume set that now encompasses some 4,000 pages.

Though his most famous catalog contributions bear the names of other founding researchers, Mr. Bruce’s name is remembered through his catalog Unusual World Coins, a compendium of the diverse universe of non-governmental “coin” issues, a title first published in 1987.

A lifelong coin collector, Mr. Bruce had first become an aficionado of the coins of Mexico while serving in the United States Army (1962 to 1965) and based in El Paso, Texas. He subsequently became enamored with the challenge of understanding and gathering the coins and paper money issues of Japan, and China, along with the offerings of other Asian countries.

His appreciation and understanding of all world numismatic issues spread much broader afield, said Mishler. 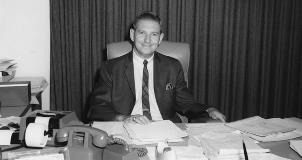 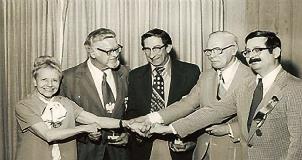 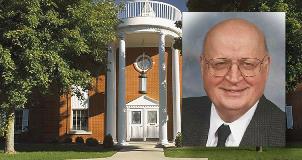