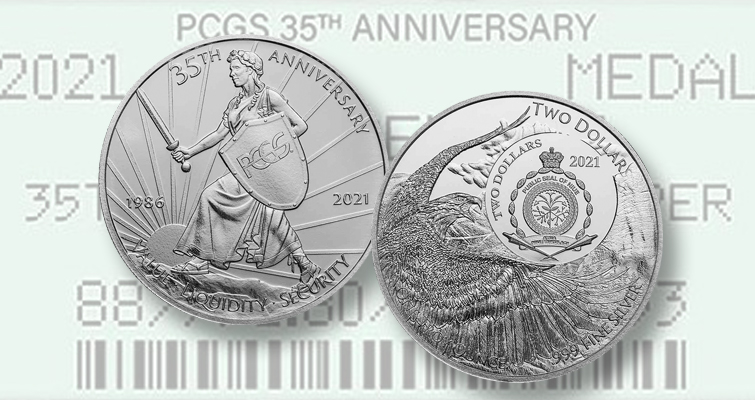 The obverse shows Lady Liberty, as depicted by Justin Kunz, bearing the PCGS shield logo and sword representing strength, integrity, and security. A rising sun and its rays “shine” in the background.

The dual year dates of 1986 and 2021 (representing the years of the firm’s founding and anniversary this year) appear on either side of the scene.

Ronald D. Sanders designed the reverse, which shows an eagle soaring over a forested landscape, interrupted by the Niue coat-of-arms.

The same design, minus the denomination and coat-of-arms, and with the PCGS logo added to the reverse, has been used for copper medals or “rounds.”

“We are very proud to partner with PCGS, the leading grading agency, on this special program to commemorate their 35th anniversary,” he said. “This program has been met with incredible demand, which speaks volumes to the brand and to the exclusive nature of this program.”

The copper rounds have a mintage limit of 35,000 pieces.

Several label varieties exist, with some distributed during PCGS’s Set Registry luncheon in August, and for people submitting coins for grading receiving another version. 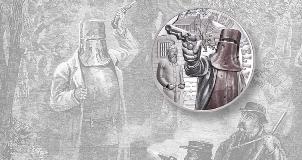 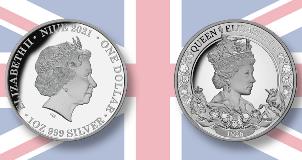 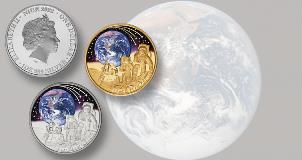