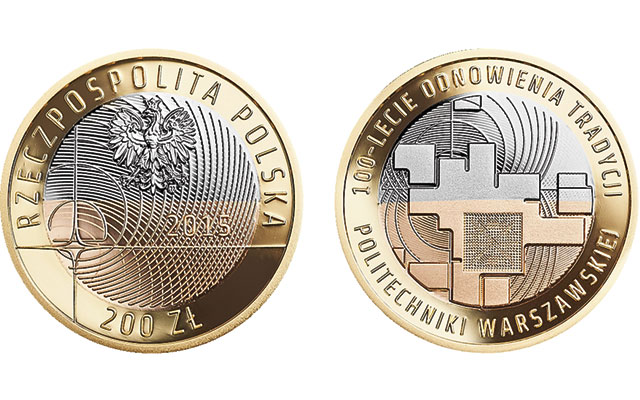 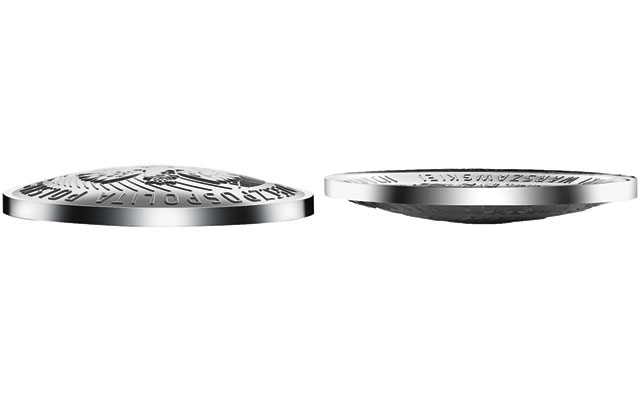 New Polish coins set for a Jan. 29 release feature the curved design made famous in 2014 by the U.S. Mint's National Baseball Hall of Fame commemorative coins. 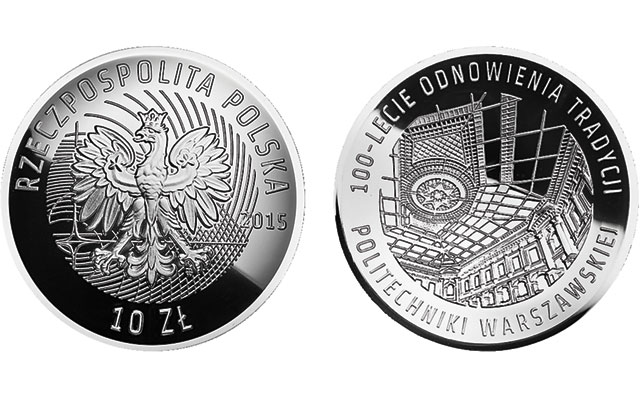 The National Bank of Poland is releasing Proof 2015 gold and silver concave/convex coins at the end of the January along the lines of the U.S. Mint’s popular 2014 Baseball Hall of Fame coins.

The coins commemorate the 100th anniversary of the opening of Warsaw University of Technology.

The maximum mintage for the gold coin is 2,500 pieces. For the silver coin, no more than 30,000 pieces will be produced.

The coin’s basics are listed on the NBP website, but no additional details on the design elements are available on the Mint of Poland's website.