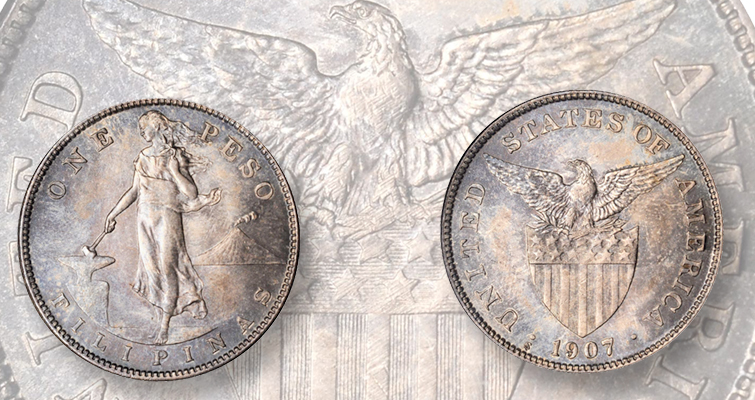 This 1907-S Philippines peso graded PCGS MS-66 is among the finest-known. The condition rarity brought $15,600 at Stack’s Bowers’ offering of the Pasig River Collection this past summer. 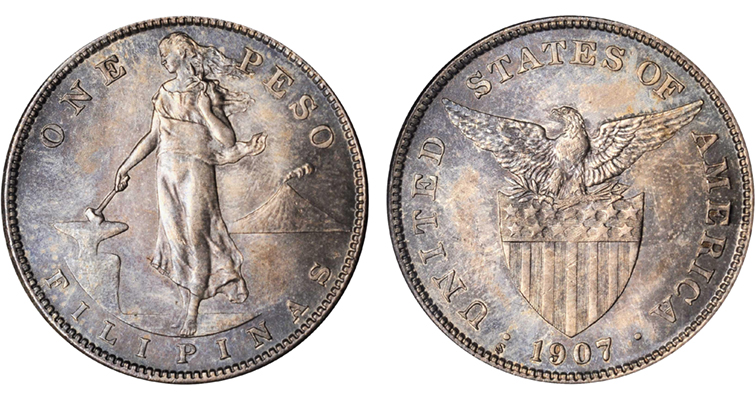 While many collectors are satisfied to acquire a type set of coins struck for the Philippines under U.S. sovereignty, the growth of third-party grading service registry sets has put pressure on condition rarities. This Philippines 1907-S peso is one of more than 10 million struck at the San Francisco Mint that year.

Despite this large mintage, Professional Coin Grading Service has graded few in top grades, with five in Mint State 65, four in MS-66, one in MS-66+ and an MS-67 example that is the finest certified. Heritage offered MS-65 and MS-66+ examples at its 2019 American Numismatic Association auctions, bringing $5,040 and $4,650 respectively, but the prize was an MS-66 peso that sold for a whopping $15,600 on Aug. 16 at Stack’s Bowers Galleries’ ANA auction.

The cataloger commented on this condition rarity, “Breathtaking quality seldom encountered,” adding, “Most handsomely toned, with an enticing luster peeking through a sea of iridescence. Dazzling eye appeal makes this example worthy of intense focus and consideration.”

The Stack’s Bowers cataloger wrote on the design of the peso and others offered from the Pasig River Collection, “the influence of the United States is on full display, rather overtly, on the reverses of the various denominations, as the coat-of-arms contains an eagle, with wings fully spread, atop a shield adorned with the American stars and stripes.” 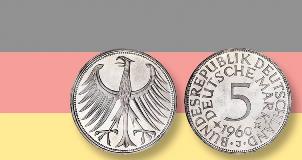 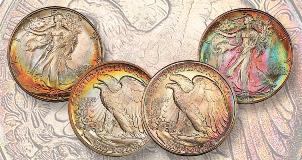 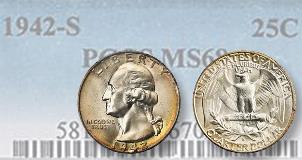