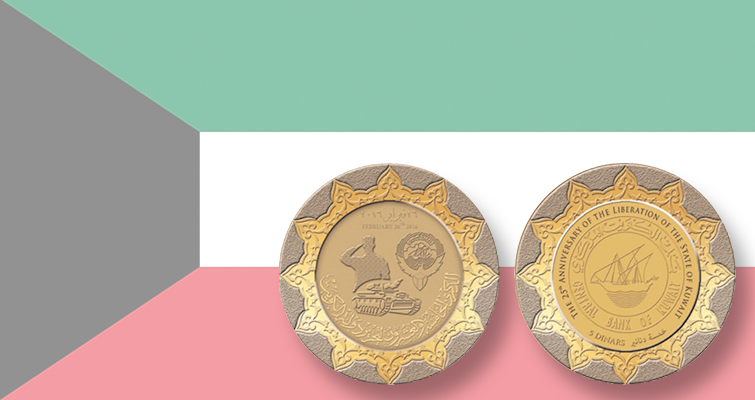 Kuwait has issued two new commemorative 5-dinar coins, including the gold-plated silver version shown here, for the 25th anniversary of its liberation during Operation Desert Storm.

Images courtesy of the Central Bank of Kuwait.

Coalition forces led by the United States defeated Iraqi President Saddam Hussein during the Gulf War, as it is often called, after about six weeks of a military effort consisting mostly of air war.

The obverse of the coins includes the date of the anniversary in both Arabic and English, the inscription “The Twenty-fifth Anniversary of the Liberation of the State of Kuwait” in Arabic, circular decorative assortments, the state’s official logo, a portrait of a Kuwait soldier giving the military salute and an image of a tank.

The reverse carries similar inscriptions in English, the bank logo, a portrait of a Kuwaiti boom (sailing boat), circular decorative assortments, and the symbolic value of 5 dinars.

The coins measure 38.61 millimeters in diameter, but the bank has not disclosed their weights or mintages.

Coin World does not know of any distributor for Kuwaiti coins in the United States, so collectors will have to search the secondary market or contact the bank at its website. 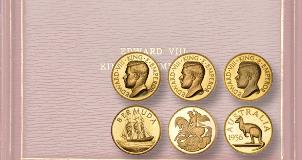 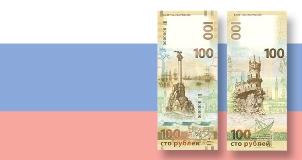