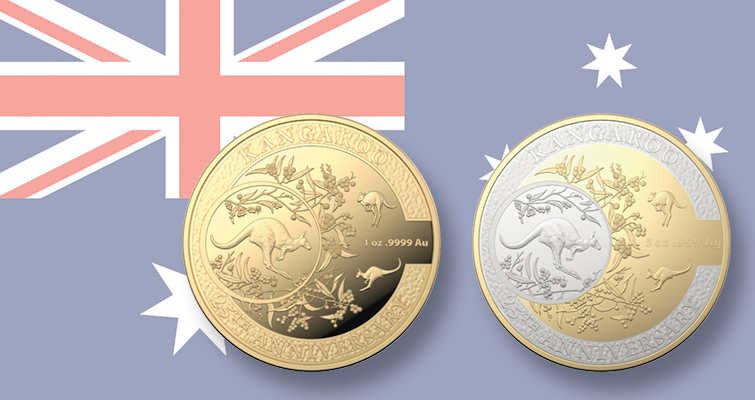 The Royal Australian Mint’s Kangaroo series has been issued for 25 years. To celebrate the anniversary, the RAM recently issued two new coins in the popular series.

The Royal Australian Mint’s Kangaroo series has been issued for 25 years. To celebrate the anniversary, the RAM recently issued two new coins in the popular series.

The latest additions, a Proof silver $10 coin with selective gold plating, and a Proof gold $100 coin, incorporate and re-imagine designs from a selection of the mint’s past Kangaroo Series coins, released annually since 1993.

“To celebrate 25 years of the Kangaroo Series, the Mint is proud to release two coins that reflect on some of the series’ past incarnations, while also taking our craftsmanship to the next level through detailed, intricate designs,” he said, in a press release.

“This series is one of our most popular annual releases, loved by collectors both in Australia and overseas. These new gold and silver proof coins are wonderful additions to the enduring Kangaroo Series on its 25th anniversary,” he said.

Both coins are Australian legal tender. They feature the Ian Rank-Broadley effigy of Queen Elizabeth II, the monetary denomination and the 2018 year-date on the coin’s obverse.

In addition, distributor Downies offers both coins to collectors in Australia and North America. To learn more, visit the distributor website. 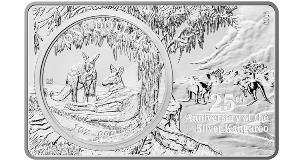 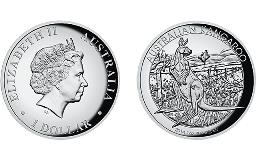