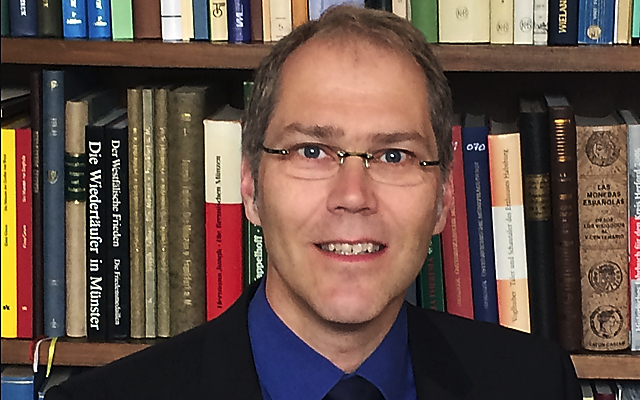 A familiar face in the European hobby scene has joined Sincona AG.

Arne Kirsch, president of the International Association of Professional Numismatists since 2013, is now working for the Zurich auction house Sincona, which was formed in 2011 out of the former numismatic department of UBS.

Kirsch’s experience with the hobby dates to his youth, when he cataloged coins for the Essener Münzauktionen. Later he worked at Münzen & Medaillen AG in Basel, before he co-founded Münzen & Medaillen Deutschland GmbH. For the last 16 years Kirsch has worked with Fritz Rudolf Künker GmbH & Co.

“With Arne Kirsch Sincona AG not only receives an experienced numismatist and organizer, but also a by the Chamber of Industry and Commerce officially accredited and licensed expert in numismatics, of which there are very few in Germany,” Sincona CEO Jürg Richter said.

Kirsch also brings experience combating counterfeits in his role as member of the International Bureau for the Suppression of Counterfeit Coins, a specialized committee of the IAPN.