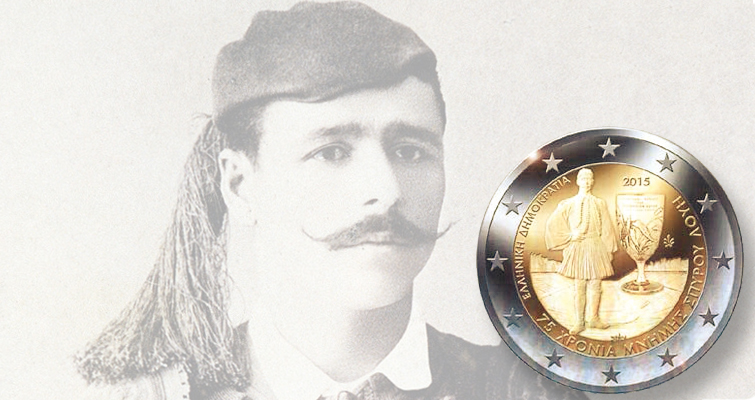 Olympic runner Spiridon “Spyros” Louis won the first marathon of the modern Olympic era and will soon be featured on a €2 coin from Greece.

Louis was known for being the first marathon winner of the modern Olympic Games, the summer event conducted in Greece in 1896.

Many sports clubs in Greece and abroad still carry his name, as does the main stadium at the Athens Olympic Sports Complex, where the 2004 Summer Olympics were held.

The Jayne Mansfield movie It Happened in Athens is a heavily fictionalized take on Louis and the marathon.

The coin is being issued during the third quarter of 2015, according to the announcement from the European Commission.

The obverse of the coin design shows Louis and the cup that he was awarded, against the background with the Panathenaic Stadium. Inscribed along the inner center are legends in Greek detailing the country of issue and “In Memoriam of Spyros Louis.”

The year date of issue, 2015, and the palmette Mint mark of the Greek Mint also appear, with the monogram of artist George Stamatopoulos found below the scene. 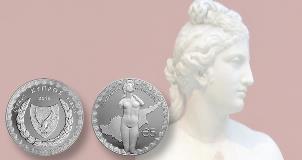