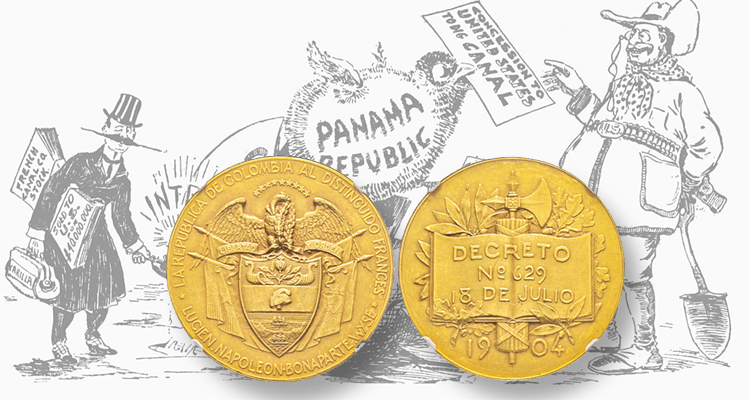 A gold medal presented to French engineer Lucien Napoléon Bonaparte Wyse is one highlight in Gadoury’s Nov. 16 and 17 auction in Monaco.

France’s failure to build the Panama Canal was not for lack of effort, but was also accompanied by catastrophic financial losses.

Despite the failure, the Republic of Colombia presented a gold medal in 1904 to Lucien Napoléon Bonaparte Wyse, the French engineer who had, in 1878, obtained the rights from Colombia for a French company to build and operate the canal.

His medal weighs 53.93 grams, and measures 45.5 millimeters in diameter. It is otherwise unimpressive in its design. Far more interesting is the provenance and what it represents.

The medal is being offered in Editions Victor Gadoury’s annual auction Nov. 16 and 17.

The medal features a coat of arms on the obverse, where Wyse’s name is inscribed, along with a presentation message.

The reverse displays an open book with the national decree confirming the awarding of the medal, dated July 13, 1904.

As the canal project proved too much for the French company, the United States attempted to seize control of it. Wyse, a great-nephew of Napoleon I, wrote an open letter to Theodore Roosevelt to make the American public aware of the extra-legal actions of the American government.

America’s interest in the Panama Canal had grown with the 1898 Spanish-American War and subsequent imperial efforts of the United States. Roosevelt answered Wyse’s accusations with a military intervention that led to establishment of the Republic of Panama, removing the territory from Colombian interests or agreements, ensuring the canal-building could be undertaken by the Americans.

Eventually, the American government also reached an agreement with France, Colombia and the shareholders of the French company that began the project in 1903 to build the canal.

Colombia expressed its gratitude for Wyse’s support in the form of the exact gold medal being offered in the Gadoury auction. 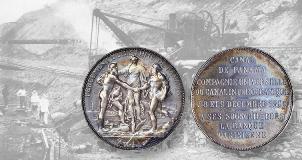 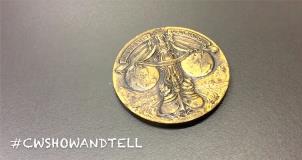 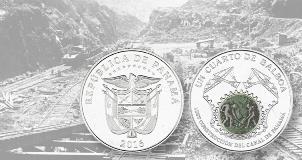