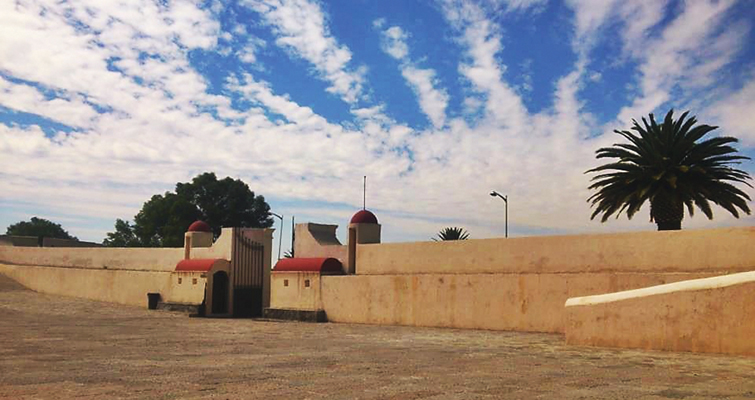 The Fort of Guadalupe was the site of an important battle in 1862. Several dozen gold coins and medals were stolen along with other artefacts from the museum on the site on Dec. 27, 2019.

Mexican authorities have announced a theft of dozens of numismatic items from a museum at the Fort of Guadalupe in Puebla city, in the state of Puebla.

Mexico’s National Institute of Anthropology and History, or INAH, announced the thefts Dec. 29, two days after they occurred.

According to the institute, two masked burglars entered a museum at the fort at 9:55 p.m. on Dec. 27, attacking and tying up the sole custodian working in the small fort. Once they left the compound, the custodian managed to free himself and communicate with colleagues at the INAH Puebla Center, according to the statement from the INAH.

The thieves took several objects described as being of very important historical value such as sabres and gold coins. The two individuals knew where the security system was and took the video evidence, as well as the custodian’s cell phone, according to the institute.

State and city police were called to investigate the theft. Authorities have not released a list of the stolen items.

Some uncertainty exists about the number of numismatic items stolen. The official announcement notes that 36 gold coins and medals were taken. Ricardo De León Tallavas, a researcher and collector from Mexico, said that the actual number of numismatic objects taken in the theft may be 68.

De León is a researcher and visited the site during the summer of 2019, and provided a translation and synthesis of the announcement about the theft for Coin World.

Fort of Guadalupe was an important site during the 1862 Battle of Puebla, where the Mexicans defeated the French during the French Intervention, the event that is celebrated every May 5.

The museum at the site has been closed since the theft, and there is no further information about how the case is proceeding, according to De León.

“In addition, INAH will seek greater collaboration and support from municipal and state authorities to strengthen security and safeguarding measures not only of the Fort Museum of Guadalupe, but of all the different cultural precincts and museums of the state, which will enable better protection of the historical heritage under the protection of the Institute.” 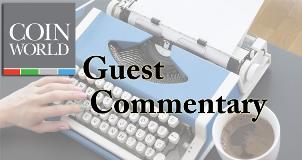 A collector's 20-year search for one Mexican rarity 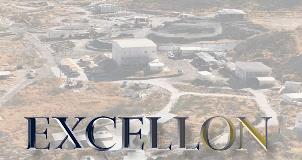 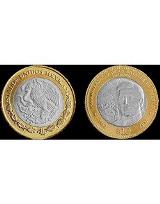