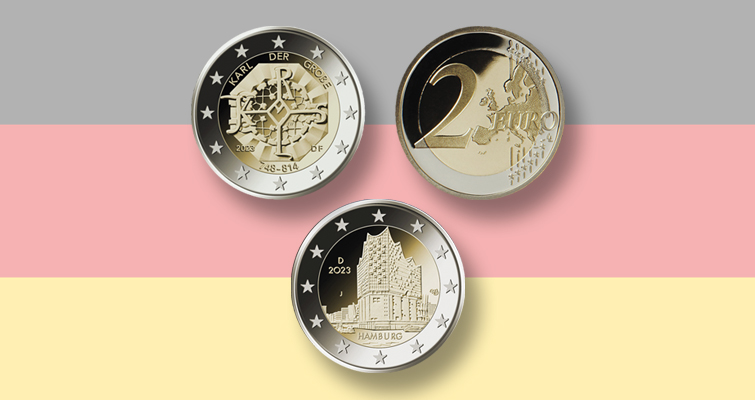 The two subjects of circulating commemorative €2 coins from Germany in 2023 will be Charlemagne and a new series honoring states, beginning with Hamburg.

All images courtesy of the German Ministry of Finance.

Germany has unveiled designs for both circulating commemorating €2 coins planned for release in 2023.

One coin, scheduled for release in March, will mark the 1,275th birthday of Charlemagne (748 to 814), King of the Franks and Roman Emperor.

The other German €2 coin for 2023 is scheduled to be released in January, to honor Hamburg. That coin will launch the second of the nation’s Bundeslander (States) €2 series, which will annually honor a different state in the federal republic. The first states series began in 2006 and concluded in 2022.

Charlemagne, or Charles the Great, is a founding father of Europe.

Berlin-based artist Tobias Winnen designed the obverse of the €2 for Charlemagne. It combines two contemporary pictorial elements, the emperor’s personal monogram and the octagon of Aachen Cathedral, which was constructed by order of Charlemagne, who was buried there in 814. The core area also shows the lettering KARL DER GROSSE in its upper border, and the year of issue 2023 in the lower area, with the years 748 – 814.

The artist Michael Otto from Rodenbach designed the obverse for the Hamburg coin, which shows the Elbphilharmonie (a concert hall), the new landmark of the Free and Hanseatic City of Hamburg.

Both coins also include the country code D for the issuing country Deutschland, or Germany, plus the Mint mark of the respective mint (A, D, F, G or J) and the artist’s initials.

They weigh 8.5 grams and measure 25.75 millimeters in diameter.

The outer ring of each coin depicts the 12 stars of the European flag. 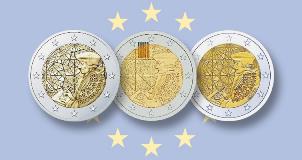 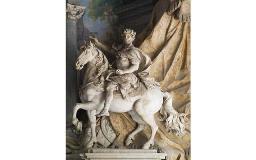 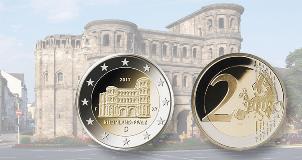