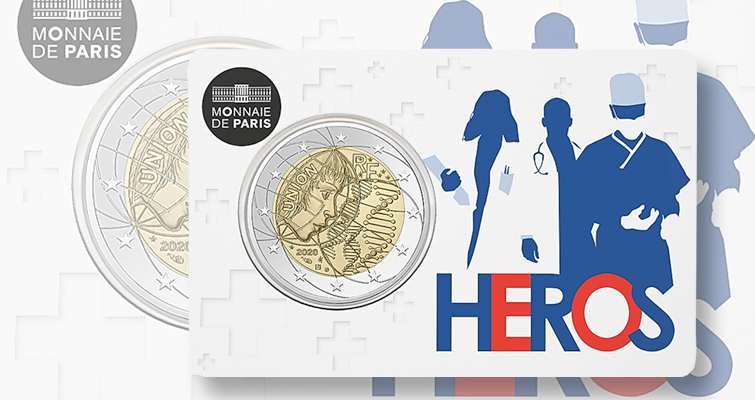 France has issued a collector €2 coin for medical professionals amid the COVID-19 pandemic.

The Monnaie de Paris has issued a commemorative €2 coin to honor medical professionals serving others during the global pandemic.

The new coin is being issued in order to pay tribute to the nursing staff and to all those involved in this crisis,

Uncirculated and Proof versions are being issued, with three coin card packaging variations being made for the Uncirculated coin.

The reverse carries the standard reverse design with the denomination.

The coin has a published mintage of 310,000 pieces, with 100,000 pieces for each of three versions of the Brilliant Uncirculated coin, and 10,000 examples of the Proof version.

For each coin sold, Monnaie de Paris donates €2 to Fondation de France, an independent agency created by the French government to foster private philanthropy in France. 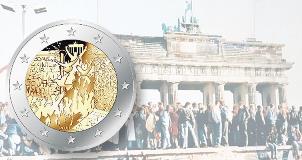 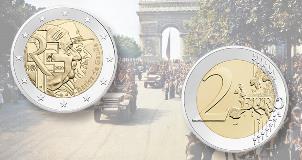 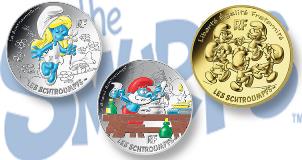