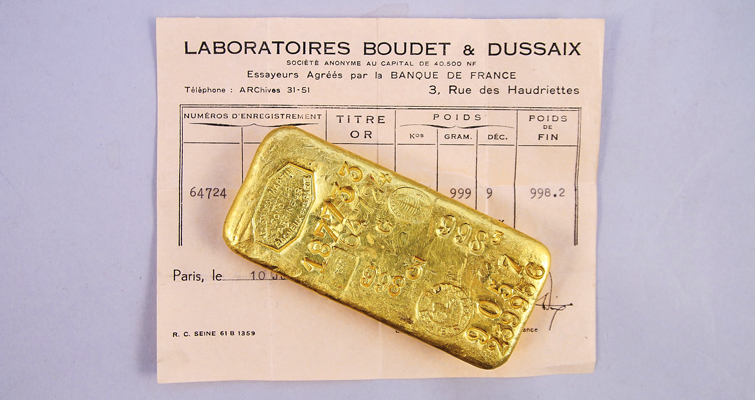 This is one of two 1-kilogram gold bars reportedly found by children playing in a family house in France after shelter-in-place measures began in mid-March. The ingots are being offered at auction June 16.

The children, who are about age 10, according to local media reports in France, were at their family home in Vendôme, southwest of Paris, when they wanted to build a fort in the yard, using odds and ends available. Their father suggested they use some sheets from an unused room in the house that has been in the family for a few generations.

The family left Paris for the less-urban family home in mid-March when the French government instituted shelter-in-place measures to combat the COVID-19 pandemic.

Among the sheets the boys grabbed were two heavy objects that the boys put aside and later showed their father.

After the shelter-in-place mandate was lifted May 11, the father of this unnamed family contacted local auction house Rouillac Auctioneers, and the auction house determined that the objects were two 1-kilogram gold bars.

They were reportedly purchased by the grandmother in 1967, according to documentation found by the family.

Both objects will be offered in a June 16 auction, and they are accompanied by their July 10, 1967, purchase receipts.

One kilogram of gold is valued at about $55,500 U.S. at press time May 21, but fluctuations in the “spot” price makes any future estimate difficult.

Upon learning of the value of their find, the children told their father that now they would be able now to get a swimming pool, the auction house owner told France broadcaster BFMTV.com. 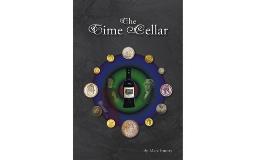 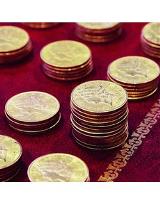 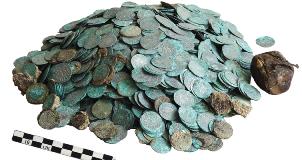