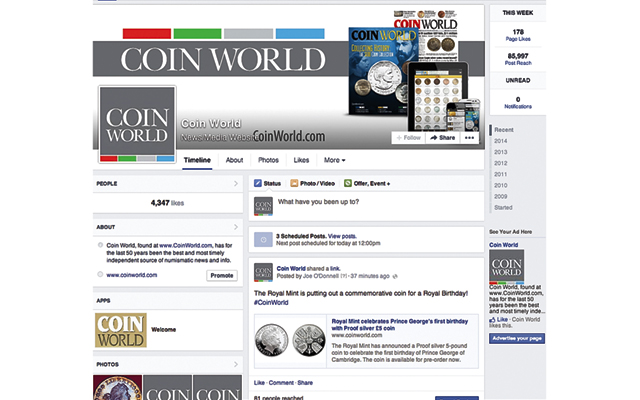 Screenshot of https://www.facebook.com/CoinWorld taken on June 16, 2014.

After asking fatherly Facebook fans which coins they wanted for Father's Day earlier this month, Coin World wanted to know Monday morning if they actually received any.

Here’s what they’ve told us so far:

Did you get any coins for Father's Day? Tell us in the comment section below.