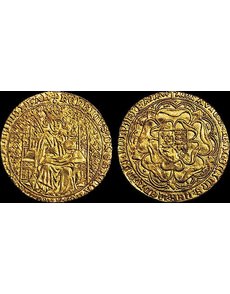 All images courtesy of stacksbowers.com. 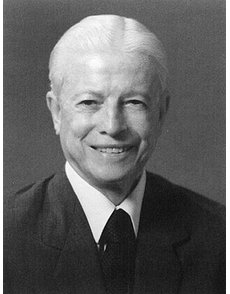 The coinage of Henry VII marked the transition from medieval to modern coinage.

During his reign, in 1489 a new gold coin debuted — the sovereign. More than 500 years later, the coin (with a different design, dating to 1817) remains an integral part of British coinage.

The Law Collection included four of the five design types of Henry VII, each with a slightly different design style. All show the king seated on King Edward’s Chair on the obverse, paired with the Tudor rose and arms on the reverse.

The Law Collection boasted a pair of Una and the Lion £5 coins of Victoria. One, graded Proof 62 Ultra Cameo by NGC, realized $105,750. A second, sold unencapsulated as Brilliant Proof, brought $76,375.

Full prices realized can be viewed at the auction house website, www.stacksbowers.com. ¦