This coin protected a town from Genghis Khan's armies 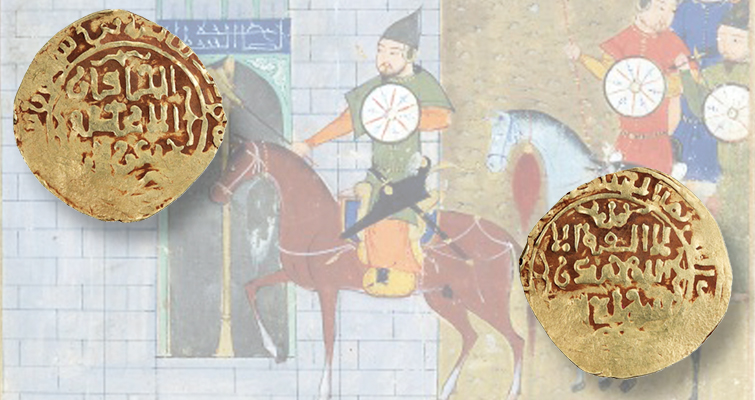 Circa 1206 to 1227 gold dinar of Genghis Khan was issued by would-be targets of the Mongol marauder in an act of submission.

Details: Coin struck in name of Genghis Khan may have protected issuer from invasion

Genghis Khan and his troops were responsible for the deaths of millions of people as the Mongol marauder marched across much of Asia and Europe to create the historic Mongol Empire.

A gold dinar from the small town of Qayin (modern Ghayen) may be an artifact that helped spare the town and its residents, according to Stephen Album Rare Coins, which offers the coin in the firm’s Sept. 13 and 14 auction in Santa Rosa, California.

The unpublished and unique coin, issued circa 1206 to 1227 (during the reign of Khan), weighs 3.83 grams, between the weight of a Lincoln cent and Jefferson 5-cent coin.

The tiny coin has a large message, according to the auction house, which provides the history and geography lessons shared here.

Qayin is located in Quhistan province, an arid region currently in Iran not far from the modern border with Afghanistan, with small mountains, along the main highway from the town of Gonabad to Birjand.

In the early 13th century A.D. when the Mongol and Khwarezmid conflict was ignited, the region lay within the realm of the Khwarezm Shah. Mongol onslaught was initially directed against the empire’s major population centers, like Samarqand, Bukhara and Merv, but as the Khwarezmian resistance melted the Mongol armies mopped up the entire region.

One of the several branches of the Mongol army marched south to Nimruz (Sistan province), either from Nishapur or Herat, passing well to the east of Qayen, which was then located within the arid and otherwise desolate Quhistan region.

Areas now comprising the western edge of modern day Afghanistan were invaded from the northwest side, which was just to the east of Quhistan. Arrival of Mongol armies in the region, combined with the news about the particularly atrocious manner in which large cities were invaded and entire populations annihilated, had created a chilling effect. Peripheral towns and villages, such as Qayen, conceded without resistance.

Whoever was in charge at Qayen, seeing the developing situation, must have chosen to strike the city’s coins in the name of Khan, in effect as a statement of submission, an attempt to appease the unstoppable “World Conqueror,” hoping that a Mongol army would not invade and devastate the city of Qayen.

This was “a wise move,” according to the auction house, and ultimately saved the city from absolute destruction. 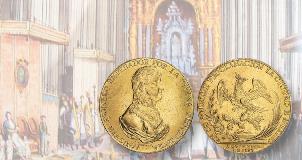 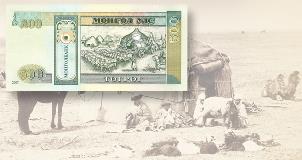 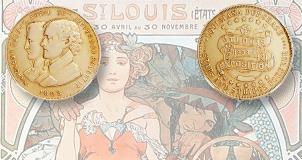