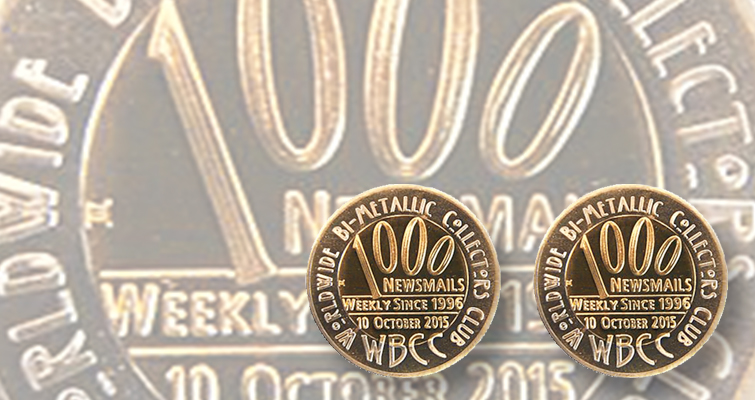 The Worldwide Bimetallic Collectors Club, a group of collectors interested in coins that are ringed-bimetallic issues, has issued its 1,000th weekly newsmail.

The club, which explores the world of bi-, tri- and tetra-metallic coins and medals, reached the milestone on Oct. 10.

In a weekly email, WBCC Focal Point Martin Peeters keeps members up-to-date about new issues and discoveries in the world of coins with rings.

To mark the 1,000th weekly newsmail, the club issued a ringed-bimetallic medallion struck by the Penny Press Mint in the United States.

WBCC representatives attend international coin shows, and next plan to gather during the 45th World Money Fair from Feb. 5 to 7 in Berlin, Germany.

For more information about the club, visit its website. 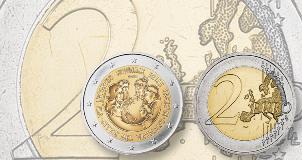 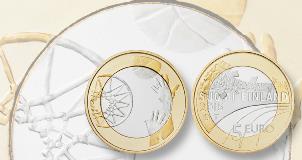