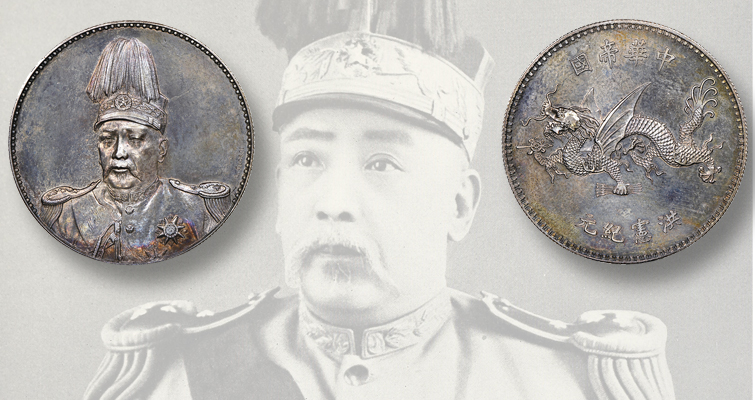 The finest known example of three 1916 silver Flying Dragon dollars is set for auction in May.

All images courtesy of Champion Auctions.

The market for Chinese coins and coins sold into China and Asia seems to be on fire in recent months.

So it is perhaps fortuitous timing that Champion Auctions’ May 29 sale in Macau features another similar rarity from the same era.

The 1916 Yuan Shi Kai Flying Dragon silver dollar with L. Giorgi signature is one of the great rarities among Chinese vintage coins, with only three known, according to Eduard Kann’s Illustrated Catalog of Chinese Coins (1954).

This coin is from the Kann Collection, and was likely sold to Nelson Chang (the current consignor) in the mid 1970s by legendary Hong Kong dealer Chang Huang, at Hong Kong’s first McDonald’s, according to Michael Chou of Champion Auctions.

The Chang-Kann coin is graded by Numismatic Guaranty Corp. as Mint State 64, making it the finest known example of this great rarity of Chinese numismatics.

This coin is also one of Nelson Chang’s favorite coins because it celebrates the 1916 Hung Hsien regime, Yuan’s short-lived 82 days as emperor of China.

It was designed by Italian designer Luigi Giorgi, with a portrait of Yuan and a westernized dragon with wings, the only Chinese coin with this type of dragon.

Chang began to assemble the NC Collection of vintage Chinese coins beginning in the mid-1970s.

A successful Wall Street career specializing in commodities and nontraditional assets, combined with a long and extensive family history of collecting antiquities and Chinese coins, led to a collecting passion that spanned over 30 years. 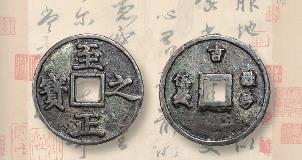 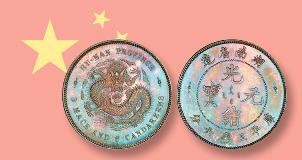 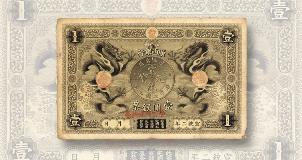