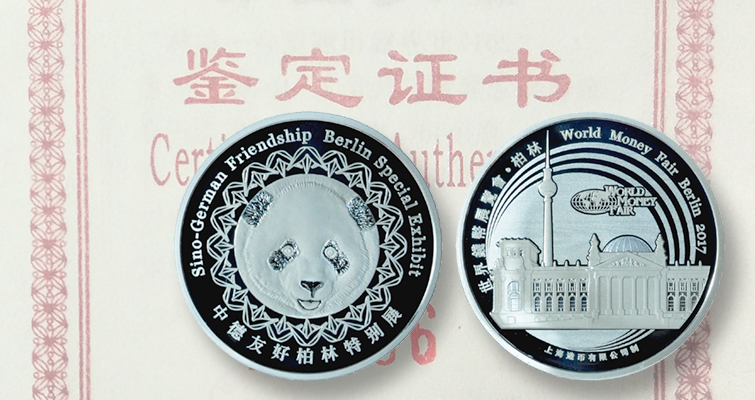 The 2017 Berlin Chinese Panda medal celebrates a special exhibit of Chinese coins on display in Berlin. The 8-gram silver medal, shown, is limited to a mintage of 1,000 pieces.

Two Panda medals are planned for release during the World Money Fair in Berlin Feb. 2 to 5.

The 2017 medals’ designs are by Shanghai Mint Senior Designer Yu Min, who also designed the 2016 medal.

Three versions of the medal are available, including the first ever Panda 8-gram silver show medal.

The obverse of the 8-gram silver medal depicts the face of a panda, head on, with ornamentation around it.

The reverse of all the medals shows the German Parliament building, the famous TV tower in Berlin and the World Money Fair logo, and several English and Chinese inscriptions.

The medals mark a special exhibit of coins that were once part of the Howard Bowker Collection. These coins from the Bowker Collection were donated to the Mortizberg Art Museum in Halle, Germany, last July, and were placed on exhibit Sept. 18. The exhibit ends Jan. 29 and then heads to Berlin. The Chinese coins were struck by mints in Germany as China began expanding the use of machine struck coins during the late 1800s and early 1900s.

The exhibit will also include modern Chinese coins created by Yu Min and other designers.

The 8-gram and 1-ounce silver medals are each limited to a mintage of 1,000 pieces. The 1-ounce gold medal has a mintage of 20 pieces but information about its availability was not available at press time.

“I hope this strategy helps the aftermarket as the people make the effort to get one at the show will have long term appreciation as most local market people will keep their Panda and not offer on secondary market which will make this very desirable for people outside of Europe,” said Michael Chou, president of iAsure, parent company to Champion Hong Kong Auctions.

The 1-ounce silver medal will retail for €89 and the 8-gram silver medal (measuring 30 millimeters in diameter) is issued at €39.

Auction house Fritz Rudolph Künker will handle sales of the medals during the Berlin show.

Chou said that collectors outside of Europe may order the medals by emailing his firm. 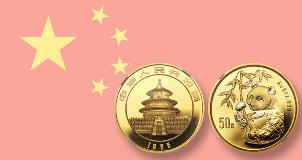 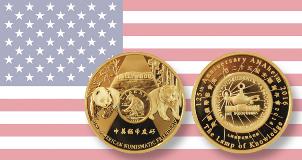