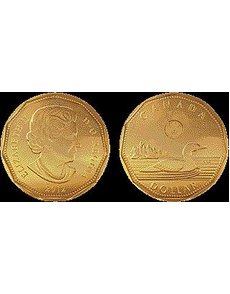 Canada’s new $1 coin will feature the traditional Loon design that has graced the reverse since the coin was introduced in 1987, but an additional feature is the single laser mark on the reverse, located above the loon. 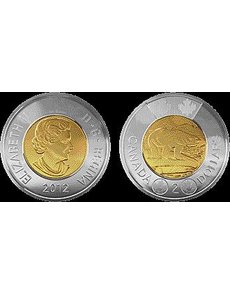 The new $2 coin features three new security measures, two of which are visible here: two laser marks of maple leaves, each within a circle, appear at the bottom of the coin’s reverse, while a virtual image of two maple leaves is seen at the top of the coin. 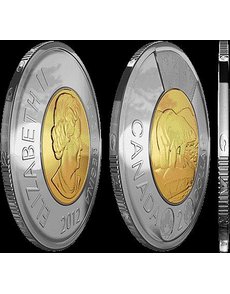 Edge lettering on the $2 coin, seen here at different angles, is the third new security feature for the highest denomination circulating coin in Canadian pocket change. 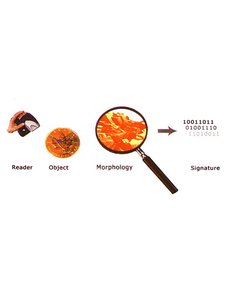 Perhaps the most tantalizing aspect of the Royal Canadian Mint’s new coin developments is the Digital Non-Reactive Activation (or DNA) technology, which allows the Mint to register each coin and later authenticate it against a database. A graphic created from different images of the process shows that a digital reader could scan the surface of a coin that has already been scanned and identify its unique DNA, which can be compared against a database of known valid coins.

In Canada, the future of money is now.